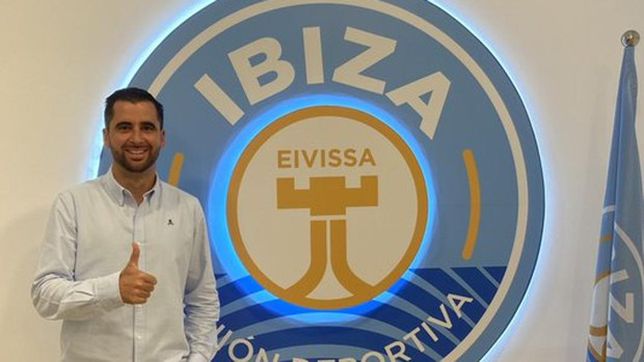 Carlos Sánchez will lead UD Ibiza against Andorra this Mondayin the match corresponding to the seventeenth day of LaLiga SmartBank (9:00 p.m. Palladium Can Misses stadium). After the dismissal of Juan Antonio Anquela as coachr, the club is looking for a replacement and, meanwhile, Sánchez has assumed command on an interim basis supported by Noño Méndez, second technician of the Second block. In fact, the man from Jerez will appear this Sunday, at three in the afternoon, at the press conference prior to the momentous meeting, in search of a victory in the domestic competition that has been resisted for almost two months.

Sánchez, who is the right hand of the sports director of UD Ibiza, Miguel Ángel Gómez, was part of the technical staff of Cádiz (together with Sergio González) before arriving at the island entity. At the Cadista club he was an analyst and technical assistant for the first team. He was also at Real Valladolid in various positions, such as head of scouts, analyst and assistant for the first team and assistant coach of the División de Honor youth team. He now assumes the reins of the UD Ibiza first team on an interim basis.

According to his official Twitter profile, Carlos Sánchez is a UEFA Pro coach and has the title of sports director for the Royal Spanish Football Federation. Now he will be the manager of UD Ibiza in the Second Division for at least one game. Everything except that in the next few hours the club’s plans change and the new coach is announced, although the premise now is not to be in a hurry so as not to fail and find the coach with whom the team can soar.