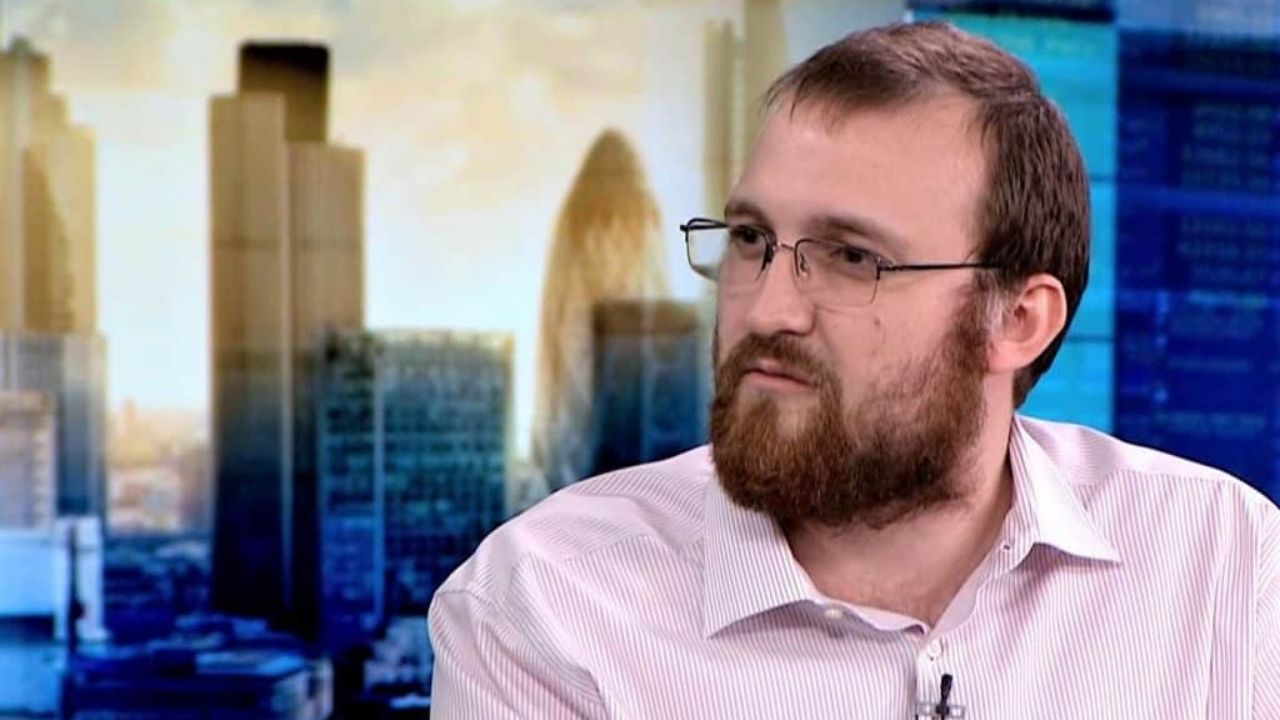 The Digital Currency Group, the parent company of the popular news site CoinDesk, wants to sell the well-known news site. The Wall Street Journal announced this on Wednesday. According to the WSJ, both a full and a partial takeover are possible. It now appears that the founder of Cardano is at least interested in buying CoinDesk.

Why is Coindesk for sale?

Digital Currency Group (DCG), the parent company of CoinDesk and Genesis, is facing financial difficulties. This is partly due to the recent bankruptcy filing of Genesis. As a result, DCG has decided to consider selling one of its businesses. An earlier message that Newsbit has posted shows that Coindesk must yield a minimum of $ 200 million. According to some, that amount has already been offered.

Is Cardano’s founder going to buy the news site?

The question everyone is now asking is, of course, which party will buy the major news site. On January 19, Cardano founder Charles Hoskinson expressed interest in acquiring CoinDesk via a tweet. However, in a YouTube live stream, he stated that the asking price of $200 million was too high and that he would make a decision after assessing the company’s financial situation.

I think $200 million is a bit too expensive,” he said. “I could afford it if I really wanted to.”

CoinDesk has not commented on Hoskinson’s interest to date.

Whether related to it or not, the price of the ADA token is performing extremely well today. The Cardano price has increased by more than 9 percent in the past 24 hours, so that 1 token is now worth $ 0.3772. This makes it one of the best performing major crypto coins today.