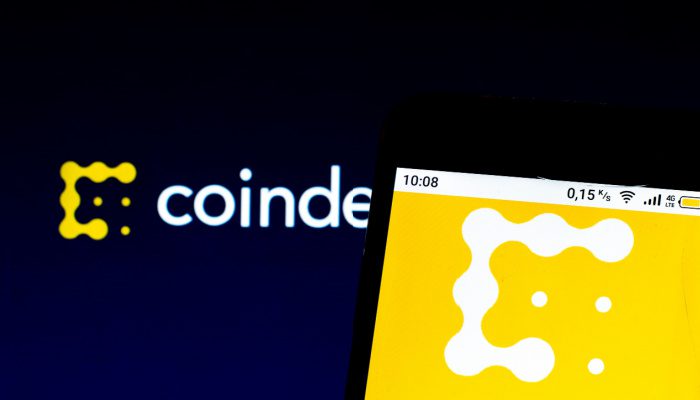 The popular crypto news platform CoinDesk is said to have hired investment bank Lazard to find buyers for the acquisition of the company. This made The Wall Street Journal announced last Wednesday. According to the WSJ, both a full and a partial takeover are possible options.

Digital Currency Group (DCG) is the parent company of CoinDesk and crypto lending platform Genesis, among others. Earlier today you could read in the crypto news that Genesis has filed for bankruptcy. This has been up in the air for a while, but today Genesis has officially started its restructuring process. As a result of all the financial problems at Genesis, DCG is not having an easy time in this area either. It is therefore not surprising that the decision has been made to sell one of the companies from their empire.

The company is trying to save money in all kinds of ways, so you could read earlier that it has stopped paying dividends to investors.

On January 19, the founder of Cardano (ADA) tweeted that he would be interested in acquiring CoinDesk. A day later he gave in a live stream on his Youtube channel indicated that he thinks the $200 million asking price is too expensive and that he would decide after reviewing the company’s books.

You know, I just realized that Coindesk is for sale. pic.twitter.com/QqmBPOClpu

Hoskinson said his media interests are broad as he is focused on achieving journalistic integrity. He added that Cardano had received bad press in the past as certain media outlets have to push specific agendas.

He indicated that this could change if readers are financially incentivized to ‘fact-check’ the media outlets. The financial incentives would prevent Cardano from influencing media reports, as readers would actively question the coverage. He believes this would protect the media’s independent reporting.

The brains behind Cardano also pointed out that readers could have a new way of interacting with news stories through non-fungible tokens (NFTs). He said it would be “really cool” if each story could be seen as a living object.