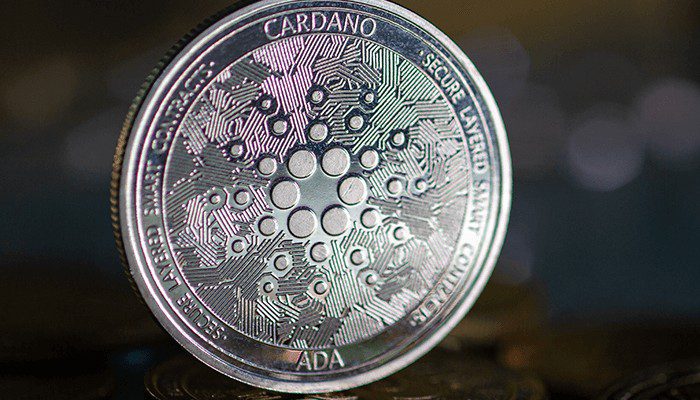 If you ask Cardano founder Charles Hoskinson, the next 24 months are critical to the crypto industry’s survival. Cardano’s founder predicts a so-called “decentralized identity war” that will reach its climax in the next two years.

The end of crypto?

If the industry doesn’t manage to win this war, Hoskinson says crypto could die a quiet death. Hoskinson made these statements during the Web Summit 2022 on November 24.

Now that the smart contract war is over, Hoskinson sees the focus shifting to the concept of a decentralized digital identity. The dangerous thing is that several major players within the industry do not see that this could be a make-or-break for crypto, according to Hoskinson.

“This is going to be one of the most competitive arenas in the industry for the next 24 months. The smart contract wars are over, the big players have arrived and major developments are taking place. The identity war is about to begin and this is going to be a big one,” Hoskinson said at the event.

To give the industry a chance in the future, Hoskinson believes it is crucial that the solutions that win this war are actually decentralized. If that is not the case, we can ask ourselves to what extent the technology has added value. After all, Satoshi Nakamoto conceived Bitcoin as a decentralized protocol that makes you no longer dependent on centralized players.

The danger of centralized parties like FTX is that they have complete control over users’ assets and we have all seen how dangerous that is. According to Hoskinson, it is time for a decentralization index, a way of measuring the extent to which projects within the industry are actually decentralized.

“I’m getting tired of an industry where everyone says they’re decentralized. What does that actually mean? We have no way of measuring that. […] It’s just words. The problem is that decentralization is a way of measuring project resilience,” said a frustrated Hoskinson.

A rare painting bought for 600 dollars sold a fortune