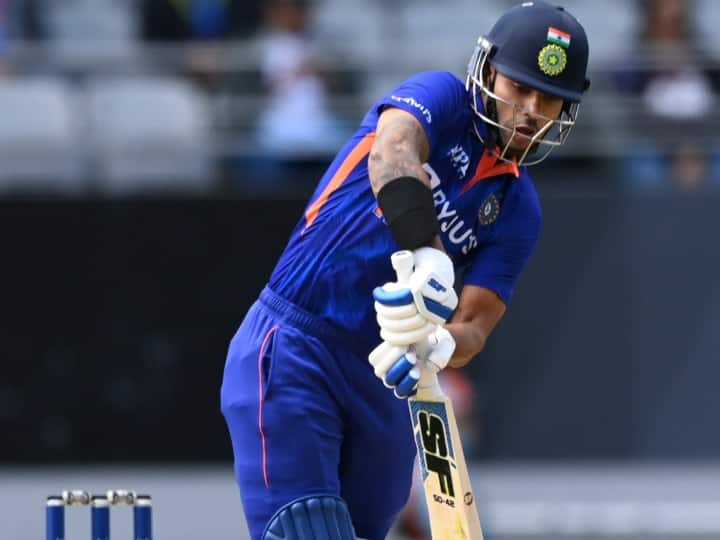 India had to face 7 wicket defeat in the first match of the ODI series against New Zealand. The India team had given a target of 307 runs. Despite this, he had to face defeat. Tom Latham scored an unbeaten century for New Zealand. Indian captain Shikhar Dhawan praised Latham. He said that Latham took the game from us. Williamson also performed brilliantly with Latham.

Shikhar said in introducing the match: “We made a good score. But today we bowled more short balls and off-centre so Latham played big shots. We were in the game for 40 overs but four fours in an over. After coming on, the Kiwi team took the lead in the game.

The Indian captain said: “We have to work on our strategy and make sure we don’t let the batsmen play to their strengths. This is a young team and I am proud of my team.”

Chasing a target of 307, New Zealand looked to be in trouble at 88/3 in 19.5 overs, but Latham hit an unbeaten 145 from 104 balls, hitting 19 fours and five sixes, to give New Zealand victory. Latham hit straight six and four fours off Shardul Thakur in the 40th of the inning. The 25 runs that came in this over changed the course of the match.