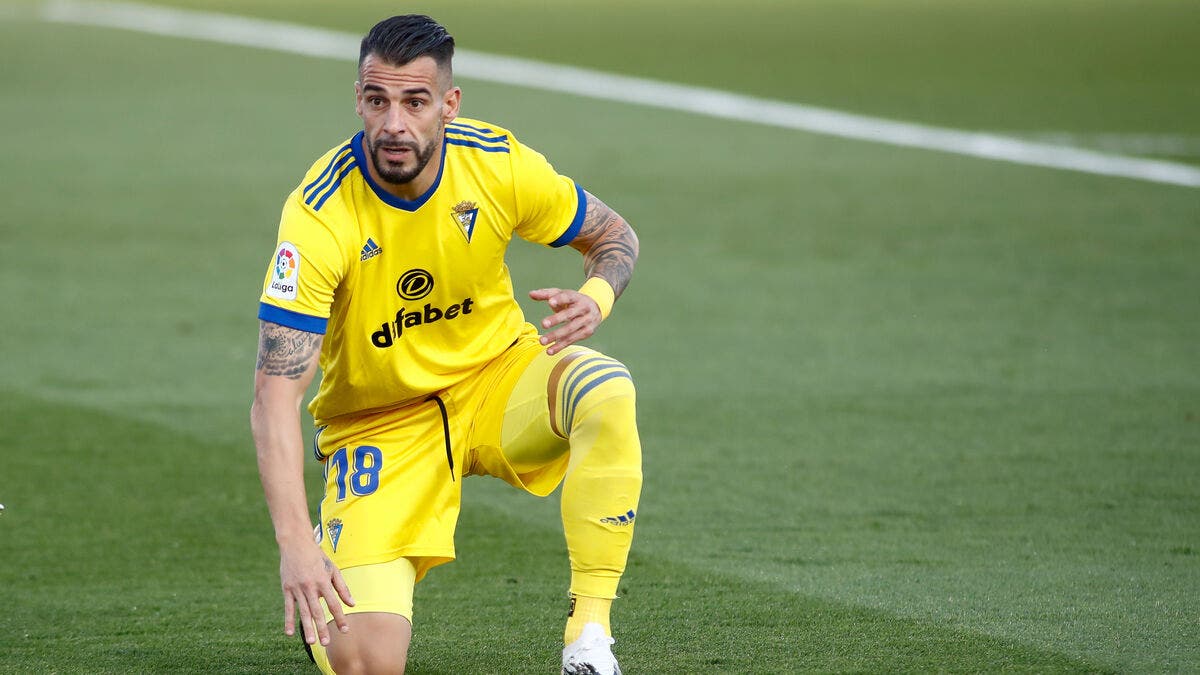 Sergio González has asked to reinforce the team’s offensive plot

Alvaro Negredo will continue for another season Cadiz CF, but the yellow club knows that they must reinforce the attack. Even more so considering that Lucas Pérez does not want to continue and that Rubén Sobrino’s level has not been what was expected. Likewise, the departure of Choco Lozano, which has a good poster, is not ruled out. But the exit chapter does not end there, as other players will also leave the club.

Nano Mesa, Jorge Pombo and Álvaro Giménez return to Cádiz CF after their assignments. They do not count for the club and will terminate their contract or go out on loan again. Thus, the team will have to reinforce the offensive plotbecause they will only have 37-year-old Negredo, Rubén Sobrino who has not finished giving the expected level and Choco Lozano, always irregular in his performance.

Now that the season in the SmartBank League has ended, Cádiz CF has begun to explore the market in search of players who want to make the leap. During last summer, Djurdjevic, who had completed a magnificent season in the ranks of Sporting de Gijón, was considered for the option. This season his performance has dropped, but he is still an option to keep in mind.

However, the player who likes the most at the moment is Stoichkov. At 28 years old, he has played his best season at a professional level, contributing 21 goals and 4 assists in 39 games. However, his good numbers have not been enough for SD Eibar to achieve promotion, as they were just one step away. Now, he could consider the option of playing in the Santander League.

Stoichkov, one step away from returning to Cádiz

As we know, the footballer is a native of Cádiz. Specifically from San Roque, south of the province of Cadiz. Despite being from the province, he has never gone through the lower categories of the club, although they have been linked years ago. Now it seems when they are closer to crossing paths with him, because the player wants to take advantage of his good form to make the leap to the Santander League.

Of course, it will not be an easy operation, since he arrived at SD Eibar a year ago and has a signed contract until 2024. That is why a good offer will be necessary to get the player’s services. An offer that could be around 5 million euros, as he is one of the pillars of Garitano’s team. Now we can only wait to see how the Stoichkov situation is resolved this summer.