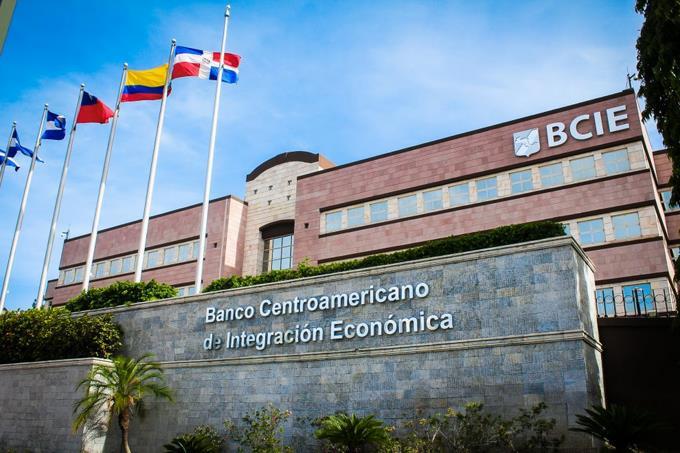 The Central American Bank for Economic Integration (CABEI) confirmed this Saturday the disbursement to Honduras of US$50 million to mitigate the rise in the price of fuel and electricity.

Of the total of the first disbursement, US$44.14 million correspond to the reduction of the tax on super and regular gasoline and diesel, CABEI indicated in a statement released in Tegucigalpa, where it has its headquarters.

He added that another US$3.22 million will be allocated to the additional subsidy of 50% of the increase in the cost of diesel, and US$2.64 million to the subsidy of customers with electricity consumption equal to or less than 150 kilowatts.

"As CABEI, we have quickly responded to the request of our founding partner country Honduras and with this program in the face of the fuel crisis we are contributing to the implementation of measures that benefit the entire population and that translate into opportunities for development and social welfare", said the executive president of CABEI, Dante Mossi.

The total amount of financing approved by CABEI for Honduras is US$200 million, with the objective of supporting economic management in light of the rise in fuel costs and lessening the impact on inflation control in the consumer economy. and to mitigate increases in the transportation sector.

The resources were approved by CABEI in recognition of the "effort made by the Honduran authorities in the application of three mechanisms to mitigate the rise in fuel and electricity prices".

The credit was approved last June within the framework of the “Temporary Support Program for the Fuel Crisis”, which has regional coverage and is part of the sustainable competitiveness axis of CABEI’s 2020-2024 Institutional Strategy.

The objective of the Temporary Support Program for the Fuel Crisis is to promote the strengthening of economic and commercial factors to advance sustainable development, CABEI specified.