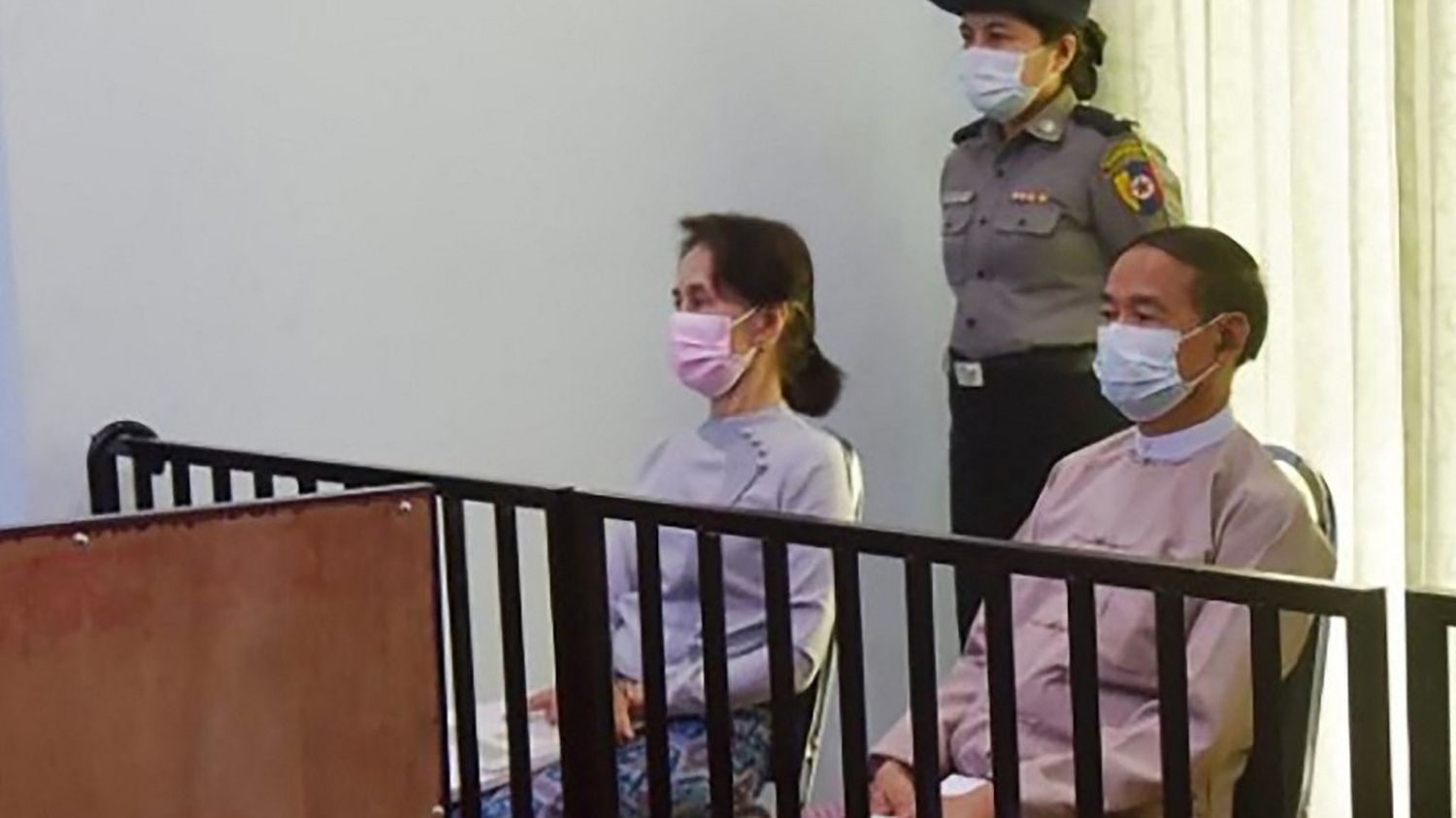 The Burmese junta is tightening its grip even more around Aung San Suu Kyi: the former leader, overthrown last year and until now under house arrest, has been transferred to a prison in the capital Naypyidaw. “In accordance with the criminal laws (…), she is now placed in solitary confinement in prison”said Thursday, June 23, the spokesman for the army Zaw Min Tun, without further details.

Since her arrest in the February 1, 2021 coup, Aung San Suu Kyi had been held incommunicado in Naypyidaw, accompanied by several domestic workers and her dog. The 1991 Nobel Peace Prize laureate was only allowed to go out to attend the hearings of her river trial at the end of which she risks decades of detention. She is now totally alone, without her staff or her pet who have not been allowed to follow her.

Already sentenced to 11 years of detention

Demonstrators regularly protest against the arrest ofAung San Suu Kyi, who turned 77 on Sunday, and continues to do so on Thursday, as in Launglone, a city in southern Burma. On social networks, the decision to place her in solitary confinement sparked many reactions: Aung San Suu Kyi “has sacrificed everything for the love of his country and his people, but (the military) are ungrateful and cruel”; “Free Suu Kyi so she can do more good things for our country”.

Her trial, which began a year ago, will now be held in the penitentiary center where she is imprisoned. She is accused of a multitude of offenses (violation of a law on state secrets dating from the colonial era, electoral fraud, sedition, corruption…) and has already been sentenced to eleven years in prison. Hearings are held behind closed doors, as his lawyers are prohibited from speaking to the press or international organizations.

This will be the stages in the UAE Tour