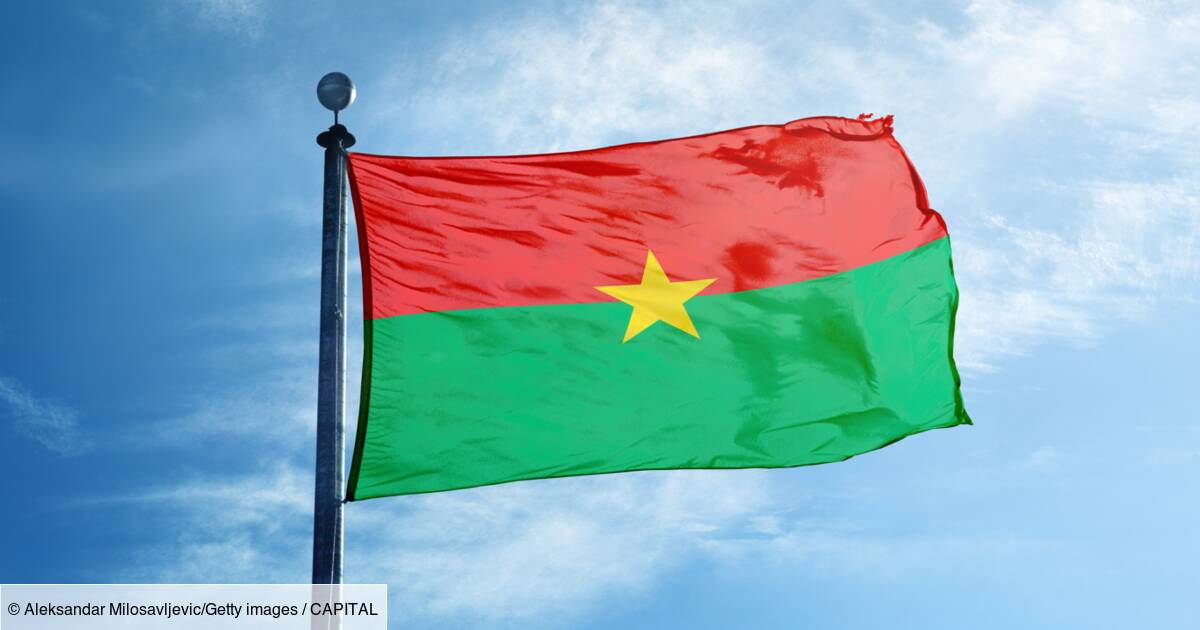 Burkina Faso this week asked for the departure of French troops from its soil within a month, the Burkinabè News Agency (AIB) and a source close to the government said on Saturday evening. “The Burkinabè government denounced last Wednesday, the agreement which has governed since 2018, the presence of the French armed forces on its territory”, indicated the AIB. “This denunciation made on January 18, 2023, gives, under the terms of the agreement of December 17, 2018, one month to the French Armed Forces to leave Burkinabe territory”, continues the national agency.

According to a source close to the government, the authorities have requested “the departure of French soldiers as soon as possible”. “It is not the severance of relations with France. The notification only concerns military cooperation agreements,” she said.

France, a former colonial power, has been contested in Burkina Faso for several months. Several demonstrations, the last Friday, have recently taken place in Ouagadougou to demand the withdrawal of France from this Sahelian country, which hosts a contingent of nearly 400 French special forces.

Last week, Paris sent Secretary of State Chrysoula Zacharopoulou to meet the transitional president there. “France does not impose anything, it is available to invent a future together”, she insisted, ensuring that she did not want to “influence any choice or any decision, no one can dictate their choices in Burkina”.

Towards a rapprochement with Russia?

The authorities of Burkina, who came to power in a coup in September, the second in eight months, have expressed their desire to diversify their partnerships, particularly in the fight against jihadism which has undermined this country since 2015.

Among the new partners envisaged, the question of a possible rapprochement with Russia is regularly raised. “Russia is a choice of reason in this dynamic”, and “we believe that our partnership must be strengthened”, underlined Saturday the Prime Minister of Burkina Faso Apollinaire Kyélem de Tembela, at the end of an interview with the ambassador of Russia Alexey Saltykov. At the beginning of December, he had made a discreet visit to Moscow.

Last summer, the junta in power in neighboring Mali ordered French forces to leave the country after nine years of presence. Multiple sources report that the Malian junta began to bring in the Russian paramilitary group Wagner at the end of 2021, with actions decried in different countries, which the junta denies.

The 2 signings that are urgent for Real Betis