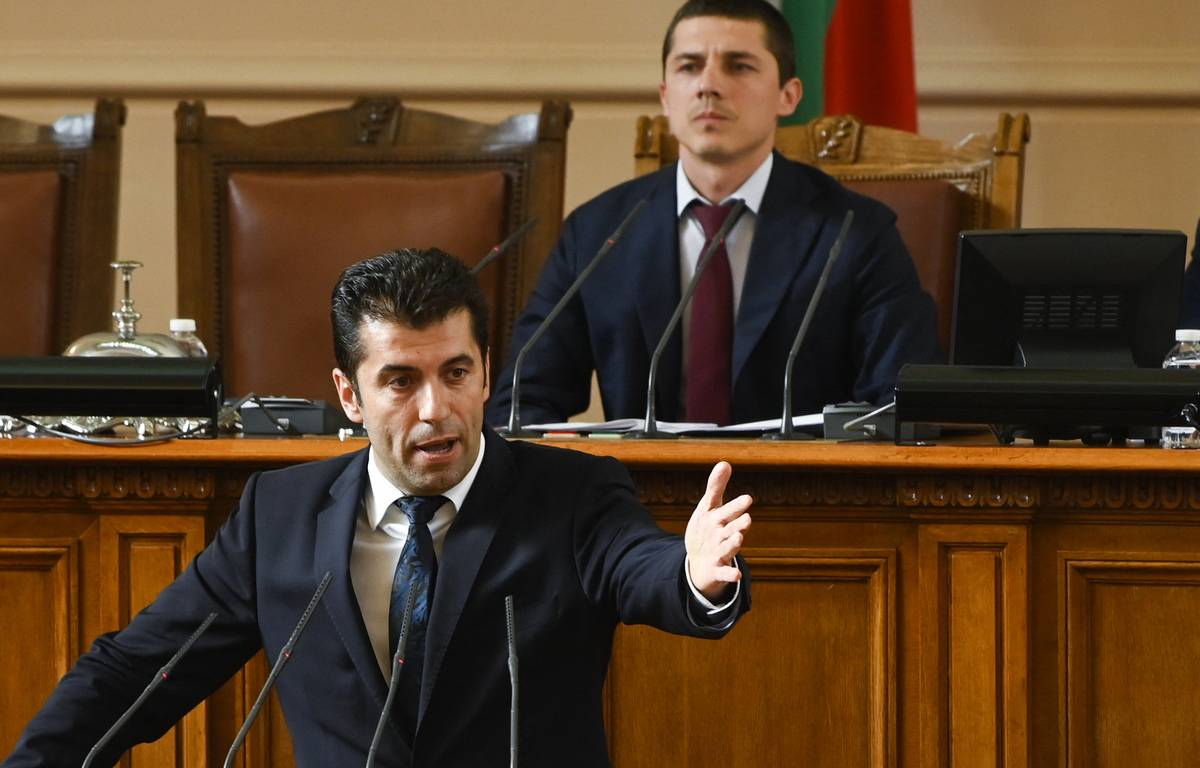 After barely six months, he is already ousted from power: Bulgarian Prime Minister Kiril Petkov and his government were overthrown on Wednesday by a motion of censure, against a backdrop of differences increased by the war in Ukraine. The text was adopted by 123 of the 240 deputies, while 116 voted against, one being also absent, announced the Deputy Speaker of Parliament Miroslav Ivanov.

Now hangs the risk of a spiral of elections over this Balkan country of 6.5 million inhabitants, the poorest in the European Union. The Bulgarians have already lived through three legislative elections last year. Until the sensational entry into politics of pro-European liberal Petkov, a graduate of Harvard University who decided to wipe the slate clean of corruption after a decade of the reign of the controversial Boïko Borissov.

“There is such a people”

But the heterogeneous coalition formed in December split: at the beginning of June, it lost the support of the anti-system party “There is such a people” (ITP). In opposition, the Gerb, Borissov’s conservative party, rushed into the breach and tabled a motion, pointing to “the failure of the government’s economic and financial policy”, in a context of soaring prices.

“It was an honor for me to lead a government overthrown by Borissov, Peevsky, Trifonov and Mitrofanova,” reacted Petkov, referring, in addition to the opposition leaders, to a well-known oligarch and to the Russian ambassador to Sofia. “They don’t understand that this is not the right way to win the favor of the Bulgarian people,” he added, promising to continue the battle.

The Prime Minister had come to power with the hope of “transforming Bulgaria into a normal, successful, mafia-free European country”, but the war in Ukraine has upset his agenda. In this country traditionally close to Moscow, the war “has accentuated the divisions, weakening the government”, explains to AFP Rouslan Stefanov of the Center for the Study of Democracy (CSD).

Despite its heavy dependence on Russian energy, Sofia did not give in to the Kremlin’s request to open a ruble account for gas payment and therefore suffered a cut in deliveries. This unprecedented event played “a key role in the current crisis,” said Ognyan Mintchev, director of the capital’s Institute of International Studies.

“The Bulgarian oligarchs who received commissions” found themselves deprived of income, “which aggravated tensions within the coalition as well as between business circles and the government”, he told AFP. “Russian interference is significant in Bulgaria, many circles are sensitive to it”, adds political scientist Yavor Siderov, referring to “constant attempts to destabilize by the dissemination of false information”.

Another file has sown discord: the delivery of arms to Ukraine. Within the government, while most were in favor of it, the Socialists for their part refused to respond to kyiv’s demands. Also a source of discord, the Bulgarian veto on the launch of negotiations for North Macedonia’s accession to the EU, for reasons of historical and cultural disputes.