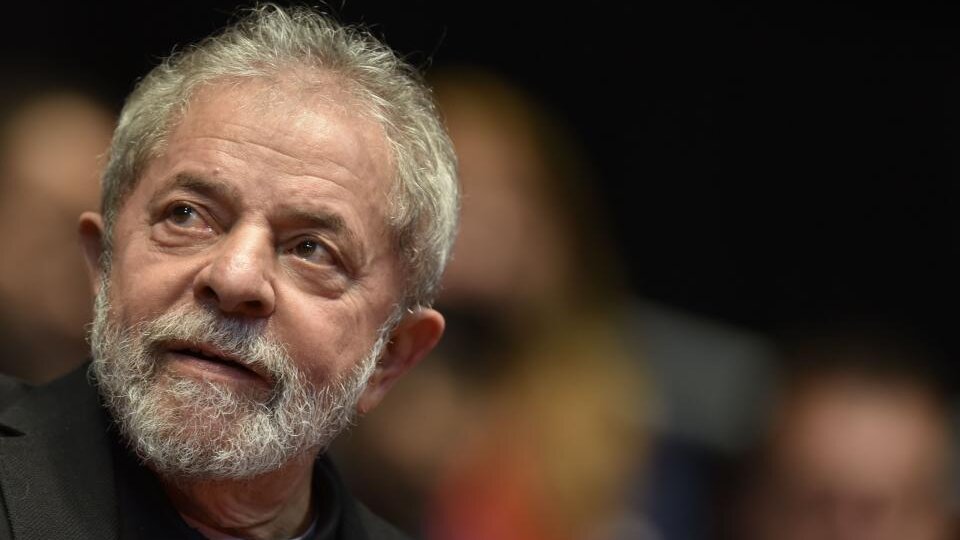 The euphemisms of the right are laughable: Bolsonaro is his uncomfortable friend, the one who had his first inter/presidential meeting with Macri, the one who opposes a Lula loved and visited by the Kirchners and by President Fernández. Bolsonaro and Together for Change have the same enemies, and that is why they have been friends. The barbarism of the attack on the powers in Brasilia is unmanageable: so they compare it with the local Court (as Macri grotesquely did), they say that “it is populism” -as Cornejo graciously foisted-, they believe that “they are civil mobilizations, like the ones that the left did in Chile or Colombia”, as an opinionator of The Nation+. And so on. An out of tune and hesitant (mis)concert, which you know walking through a minefield. Everyone knows well what the barbarism displayed in Brasilia resembles: that of the Trump supporters in the Capitol. Trump, Macri’s personal and political friend: and through whose mansion Bolsonaro seems to have passed during his stay in Florida.

But The version on TV that is closest to progressivism is not happy either. There, they insist on talking about a “coup.” And while this serves the purpose of showing that we are dealing with an organized destabilization attempt, it does not highlight the novelty of the matter. They are mobilized civilians, it is violence carried out massively: something that the Latin American coups of the 20th century did not have. And it is anti-democratic action by groups that came to government through democratic means: ambiguity in relation to the system and the law that will have to begin to be clarified, in order to face it more effectively.

It is worse when the events are used to show what a great response Lula gave, “not like today in Argentina.” Let’s go case by case in the analysis: they are very different conditions. But to make a hasty and superficial comment that shows a super-powerful Lula against supposed or real local weaknesses is to fail to warn that Lula and his government did not see what happened coming, that neither his militants nor his own intelligence services accounted for what was happening. would come: so that We are not facing any great example of strategy on the part of the new Brazilian government, which does not mean that it is absolutely and resolutely supported.

Faced with a right that places itself on the edges of the system to take advantage of the law when it suits it and violate it when it sees fit -with an appeal to violence-, it will be necessary to design new repertoires of populism, progressivism and the left. Today’s progressive governments are not facing the reality of 2005 or 2010: the economy is more hostile, US vigilance is greater in its onslaught against China, and there is a new right that is violent and destabilizing. Resuming mobilization is one of the possible actions against it: but being necessary, it is not enough. We will have to study and invent new repertoires: that which Chávez, Lula, the Kirchners, Correa, Evo, did so well in the first popular wave of governments of the 21st century, and which now seems so far away.

Roberto Follari is a PhD in Philosophy, postgraduate professor at the National University of Cuyo.