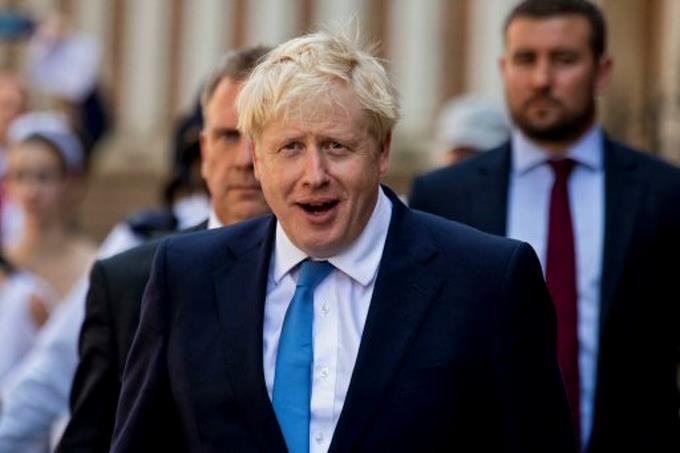 The controversial former British Prime Minister Boris Johnson will publish some memories about his passage through Downing Street, the headquarters of the Government, confirmed this Monday the publishing house HarperCollins.

"We are pleased to share the news that HarperCollins has acquired the memoirs of former Prime Minister Boris Johnson. William Collins -brand of HarperCollins UK- will publish the book. No publication date set yet"the publisher said in a statement.

The amount that Johnson will receive for the book has not been reported either, although the British media They speculate with astronomical figures.

The former Prime Minister he had not reported what his next professional challenges would be after being forced by his own party to resign, on July 7, due to a series of scandals that have not left Downing Street since his arrival in 2019.

The editorial director of HarperCollins, Arabella Pike, told the British media that the book will be "a prime ministerial memoir like no other".

"I look forward to working with Johnson as he writes the account of his tenure in office during some of the most momentous events in recent memory."he added.

At 58 years old, Johnson has never closed the door on a possible return to the forefront, despite continuing to be a deputy, after saying goodbye with a "Bye" (in Spanish) when he announced his resignation from the position.

Johnson, who was a journalist before entering politics, is the author of other books such as "The Churchill factor"the biography of his political idol Winston Churchill, in 2014.

Last December it became known that Johnson has pocketed more than one million pounds (1.20 million euros) for various speeches since he left the Government last September.

the former leader "tory" received more than 750,000 pounds (873,000 euros) for three speeches made last November, according to the latest update of the register of interests in Parliament.

To the money that Johnson received for these acts, 276,000 pounds (320,379 euros) are added for another speech delivered before the Council of Insurance Agents last October.