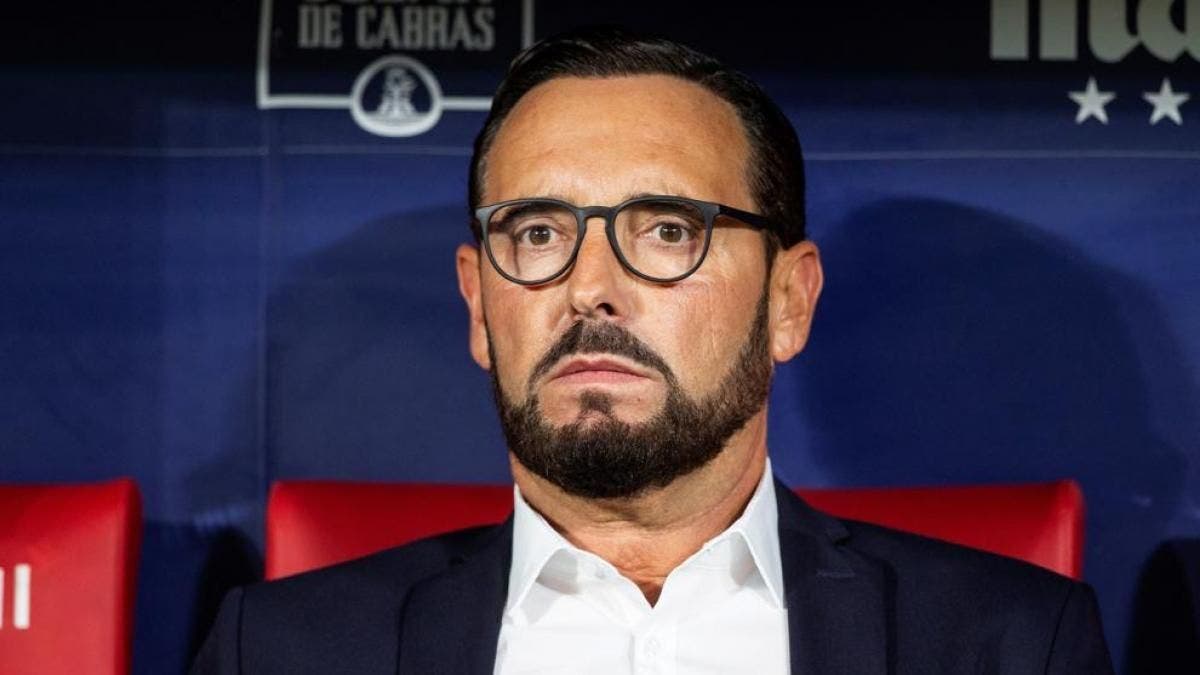 Although the victory in extremis against the Royal Valladolid breathed in a little oxygen, the future of Sergio Gonzalez Hang on a wire. The Cadiz CF I would have already contacted Jose Bordalás in case the decision is finally made to change the coach. And it is that the year is presented with very few reservations, after a fairly poor planning.

On this occasion, despite Sergio González is very questioned, the fans point to Manuel Vizcaíno and the sports management as those responsible for the situation of the team for the few and bad signings what he has achieved Some signings that have not raised the level of the team compared to last season, in which they were saved on the last day.

Now that the transfer market is closed, the options of the Cadiz team to get high-level players are nil. Cádiz CF can only fish among free agents, where nobody fits the needs of the team. That is why they will remain with the current squad until the winter market.

After saving the match ball against Real Valladolid, the situation has stabilized, but it has not returned to normal either. Getting 3 points out of 18 and with a goal in 92 and rebounding… doesn’t seem like something to be rocketed about. After the break, before the World Cup there are 8 games left with rivals of the stature of Betis, Atlético, Villarreal or Real Madrid. And complicated exits like Girona, Getafe or Vallecas. It does not seem like a good calendar to get your head above water.

Bordalás favorite of Cádiz as a drastic solution

Knowing that the team needs a change of scenery, the main candidate to reach the Cádiz CF bench is Bordalás. The former Valencia CF and Getafe CF player would be the one chosen by the Cadiz club’s board to take on the challenge of saving the team. A very complicated challenge that comes in handy for a Bordalás expert in getting the most out of poor templates.

The second of the options is Paco López, a coach who made history at Levante UD. The coach has been without a team for several seasons, waiting for a project that convinces him. And Cádiz CF could trust him to change the course of the team. However, as we have mentioned, the great favorite of the sports management is Bordalás, although it will be very difficult to convince him.