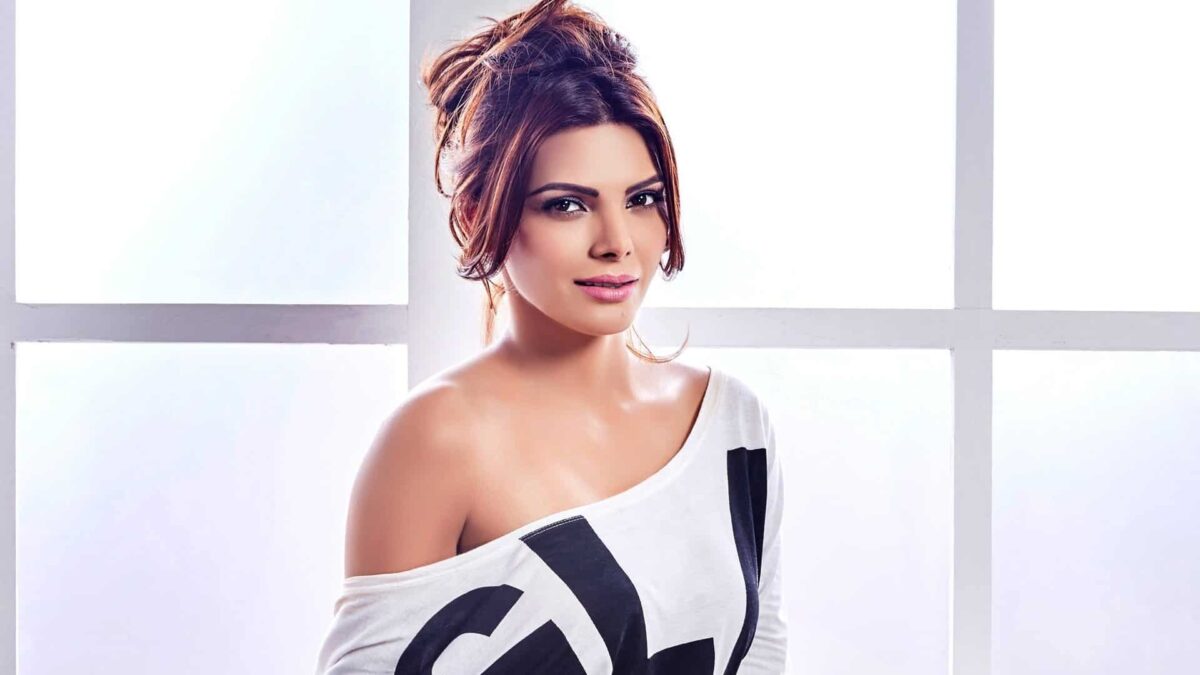 Raj Kundra, who is currently in jail for his alleged connection in a pornography-related case, is now charged with sexual assault by Bollywood actress Sherlyn Chopra.

Raj was arrested on July 19 and charged with producing and distributing “adult content” on various platforms. His detention lasted 14 days and the investigation continues. But now Sherlyn files a new case against Raj Kundra.

Sherlyn had filed a complaint against Raj for sexual misconduct in April 2019. She had reportedly called her manager with the idea of ​​”The Sherlyn Chopra App”, which would allow her to monetize the content she uploads to social media.

He adds that after their meeting on March 27, 2019, Raj showed up unannounced at their home because they were arguing over text messages. The report further alleges that Sherlyn claims that Raj began kissing her despite her resistance. Raj is said to have told him that his relationship with his wife Shilpa Shetty Kundra was “complicated” and that he was always “stressed out” when he was at home.