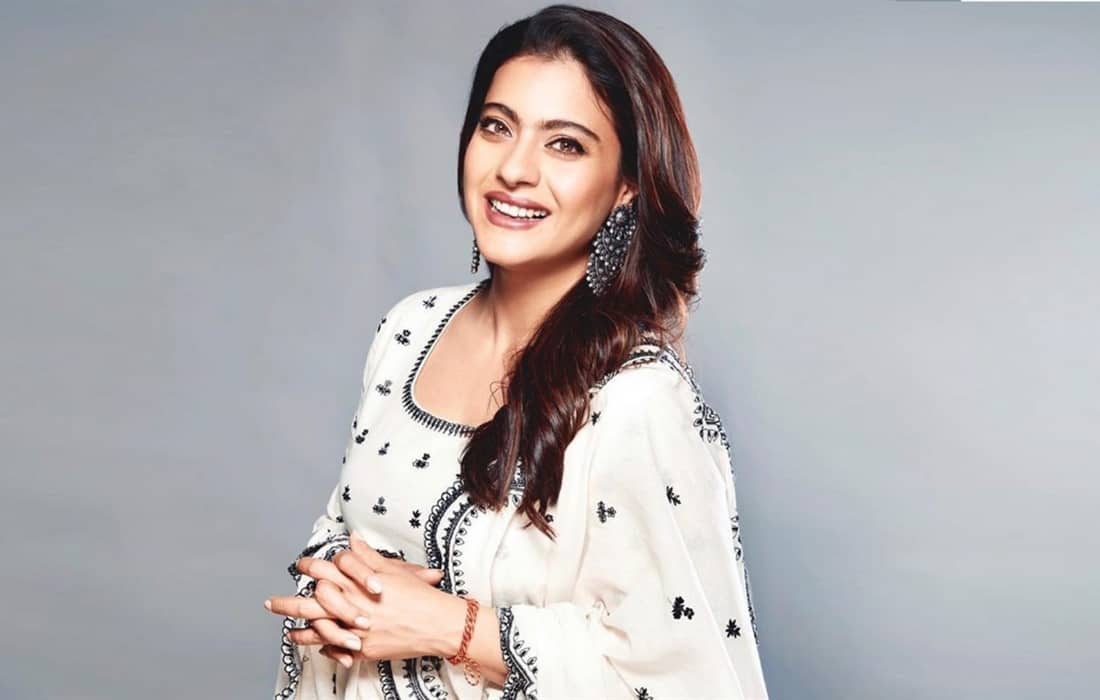 After weeks of rumors, Bollywood actress Kajol has denied that Rajkumar Hirani has approached her for her new movie.

For several weeks now, movie fans have been raving about the idea of ​​Rajkumar Hirani collaborating with Shah Rukh Khan. And not only that. The film would feature three female lead roles played by Taapsee Pannu, Vidya Balan, and none other than Kajol. And that would mean SRK and Kajol will be back together on the big screen after six years. But Kajol helps us all to get out of the dream.

“I have not yet been contacted by Rajkumar Hirani or anyone on his team. I read and listen to scripts and meet people virtually to hear ideas. But I haven’t signed anything yet. “