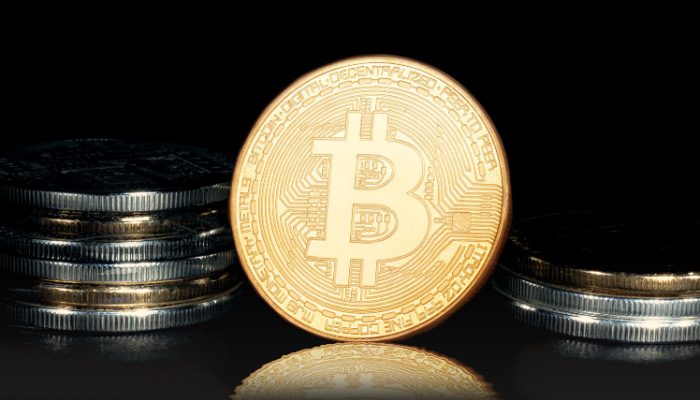 Since the start of the new year, the bitcoin price has risen very fast. Compared to the dollar, the exchange rate is currently about 30% higher. After a year like 2022, such an increase is very welcome for many crypto investors.

Analytics platform Glassnode gives in a new report indicates that the recent increase has resulted in us currently exceeding Realized Price to trade. The Realized Price is the average price at which all bitcoin (BTC) last exchanged addresses on the blockchain. It is currently valued at $19,700. Since the price is currently higher than this level, it means that the average BTC holder can record an unrealized profit.

Bitcoin miners have been under considerable financial pressure for some time now. This has everything to do with the low bitcoin price, the rising hash rate and the high energy prices. For example, you could read in the crypto news earlier that Core Scientific, the largest public bitcoin miner in the world, had filed for bankruptcy. Core Scientific cannot be called an exception, as Iris Energy has also been struggling with serious financial problems for a long time and Argo was rescued from the abyss at the end of December.

According to Glassnode, miners are also very relieved after the recent rise in bitcoin. It would currently cost around $18,800 to mine BTC. Since the price trades around $21,000, the average mining company can actually turn a profit again.

Panama beats Colombia 6-5 and gets its first win