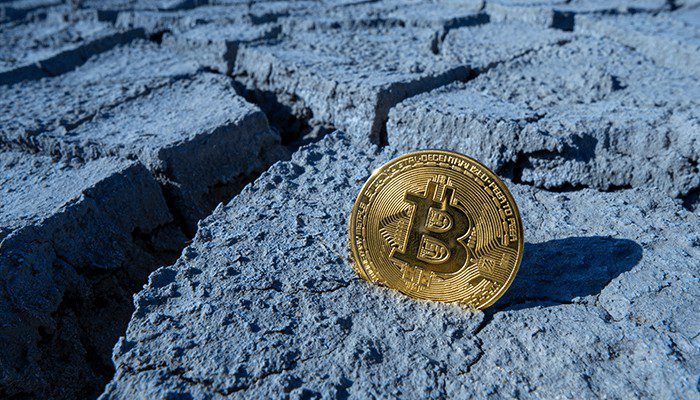 According to Bloomberg analyst Mike McGlone, the current price of bitcoin (BTC) is very similar to that of 2018 and 2019. Between the end of 2018 and the beginning of 2019, bitcoin reached the bottom of the then cycle, but it took almost two years before the next bull run began. Although the current bitcoin price is very similar to what was happening then, there is one big difference: the current macroeconomic situation we are facing worldwide.

How Hard Will The Recession Hit The Economy And Your Pockets? | Mike McGlone & Dave Weisberger https://t.co/XCj2bordSA

Together with GoldRepublic, Crypto Insiders can give away a number of nice prizes for the winners of this competition, which will of course be all about gold!

Guess the gold price on February 1

Can Bitcoin Rise While Interest Rates Are High?

This week, McGlone was a guest on Scott Melker’s podcast, and had his say on the current bitcoin price. According to McGlone, Bitcoin may be forming a “pre-bullrun bottom” as it did in 2019, but he is far from convinced. The big difference with 2019 is that interest rates are currently extremely high. This is due to central banks such as the US Federal Reserve and was not the case in 2018 and 2019.

“In 2019, the Fed was already cutting interest rates. We held the bottom and bitcoin broke out to the top. They are currently aggressively raising interest rates. So we can’t be optimistic about any market. Give it time. Long-term? Yes, bitcoin is very bullish.”

According to McGlone, bitcoin depends on what the Nasdaq will do. If the Nasdaq can’t break through the resistance and fall, Bitcoin will undoubtedly fall, he says.

“Liquidity is being pulled out and if the Nasdaq goes down, everything goes down. Bitcoin too.”

More obstacles for the bitcoin price

McGlone added that we live in a unique macroeconomic time. He says we may never see a situation like this again. Before bitcoin can steal the show again, a number of economic and geopolitical obstacles must certainly be overcome.

“I think we are in the biggest macroeconomic reset of our lives. We have just gone through the first pandemic in a hundred years. There is a historic war in Europe and China is facing a unique power transition.”