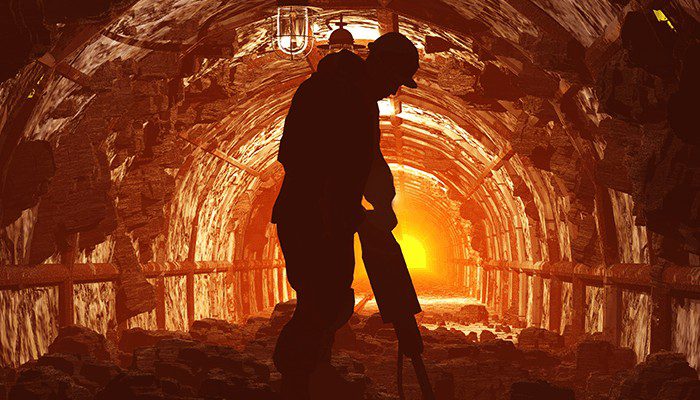 Bitcoin miners are having a very tough time at the moment. Not only are energy prices very high, the price is also so low that several miners have already been declared bankrupt. Unfortunately, miners get it even harder, the mining difficulty has again reached a record high.

Last Sunday, the mining difficulty went up adjusted to 37.59 T – a change of 10.5%. That is the biggest adjustment since October, when the difficulty level has also been increased a few times. It is also another record. At the beginning of December, the benchmark dropped slightly.

Yet it still remained relatively high when you consider that we are in a bear market and the bitcoin price is still very close to the bottom of the past few months. The price has been several times below production costs in recent months, just like now. That means most miners will lose. The high mining difficulty makes it even more difficult to produce BTC, increasing production costs and decreasing profits.

The hash rate achieved another record earlier this month. It is possible that it will also rise again if miners are willing to step up the competition. In any case, the huge short squeeze last weekend will help somewhat, as the price is now slightly higher than earlier this month. However, analysts also warn that the price could turn again precisely because of the changed sentiment.

Many bitcoin miners are already bankrupt

In addition to many crypto exchanges, many miners are also having a hard time. In fact, Core Scientific, formerly the largest public BTC miner, is already out of business. The same goes for Compute North and Celsius’ mining branch. Others are almost forced to shut down, such as Argo Blockchain.

The miner Marathon Digital has relatively benefited from all the difficulties. This company has actually added more BTC to its holdings, making it the second largest public company with bitcoins on its balance sheet. Only MicroStrategy has more.