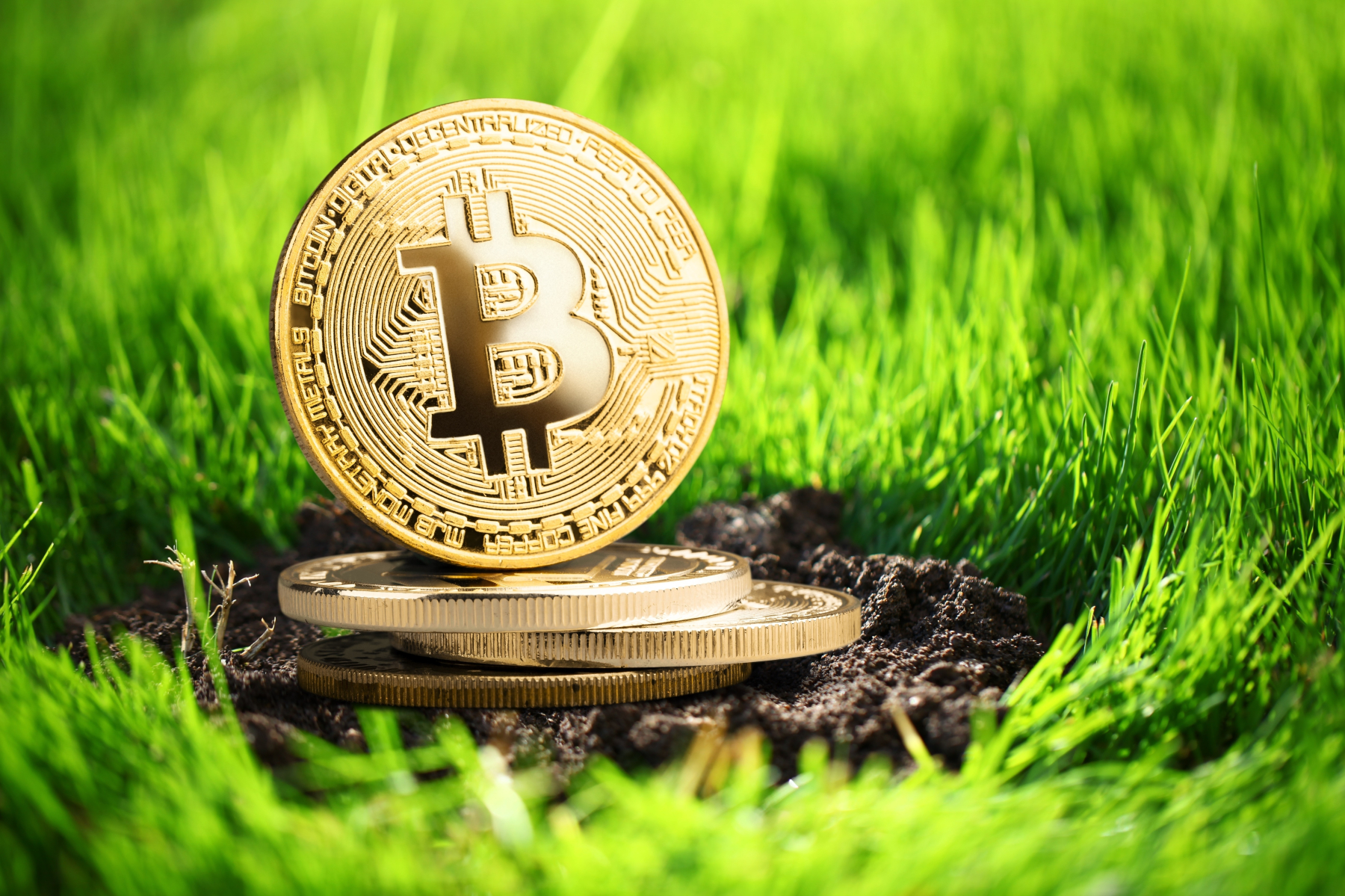 With this, the BMC is basically saying that Bitcoin is green. The organization’s members are responsible for 119 exahash of computing power, representing approximately 48.4 percent of the global hashrate. The global hashrate is the total amount of computing power currently in the Bitcoin network. A higher hashrate means that the difficulty for Bitcoin miners to find blocks increases.

The harder it is to find blocks, the more hashrate individual miners need to keep production at the same level. The energy supply of those devices requires a lot of power, but the BMC says that a large part of those energy sources are clean and that they are used extremely efficiently.

“The result of the research shows that the members of the BMC and participants in the survey currently run 63.8 percent on renewable energy. Based on the data, we estimate that the mining industry’s global energy mix is ​​58.9 percent renewable, making it one of the cleanest industries globally,” said the Bitcoin Mining Council.

Is proof of stake better?

Proof-of-Stake is an alternative system, which basically requires little or no power to keep things running and to secure a blockchain. However, not everyone agrees that this is necessarily better for the planet. That is also separate from the question of whether a Proof-of-Stake system is a safe option for a crypto network to secure itself in the long term. In principle, this technology has to prove itself on a large scale for a longer period of time in order to be able to say something about it.

Bitcoiners go on to say that Proof-of-Work is an invention that has the potential to help the planet. Among other things, by promoting the use of green electricity and providing producers of sustainable energy with a constant source of income. In addition, Bitcoin mining in the oil and gas industry helps to prevent producers from simply burning gas, which we call flaring. By mining Bitcoin instead of flaring gas, a lot less CO2 is released into the atmosphere.