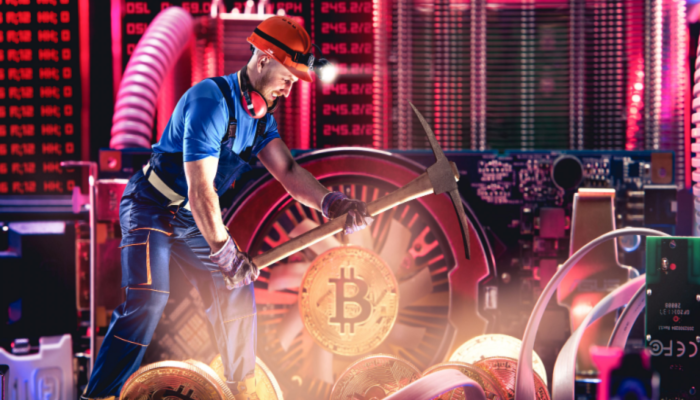 The Australia-based crypto miner Iris Energy (IREN) has signed a deal with investment bank B. Riley Principal Capital II. It gives the capital market company the option to buy up to $100 million worth of shares.

Iris Energy’s file suggests the company plans to use the proceeds from the sale to fund growth initiatives. The company wants to further develop its mining hardware and data centers with this.

Iris Energy entered into the agreement with B. Riley in connection with the “potential offering and sale” of up to 25 million shares of the bitcoin (BTC) miner, worth $100 million. iris energy says:

As of the date of this prospectus, we cannot specify with certainty all specific uses, and the respective amounts that we may allocate to those uses, for any net proceeds we receive. Accordingly, we will have great discretion in how we use these proceeds.”

The deal will run for 24 months according to an SEC filing.

If the bank chose to buy all of those shares for about $100 million, it would have a 31% stake in the miner.

Miners are having a hard time

North American-based mining companies also appear to be experiencing financial difficulties during the market decline. Core Scientific and Bitfarms sold some of their BTC holdings in July, and Compute North filed for bankruptcy on Thursday.

A number of listed bitcoin miners have valuable assets, including bitcoins, sold to generate working capital.

Core Scientific, another US miner, closed a similar equity-focused in July agreement with B. Riley. Steps like this are becoming more common as miners face difficult conditions during the recession.