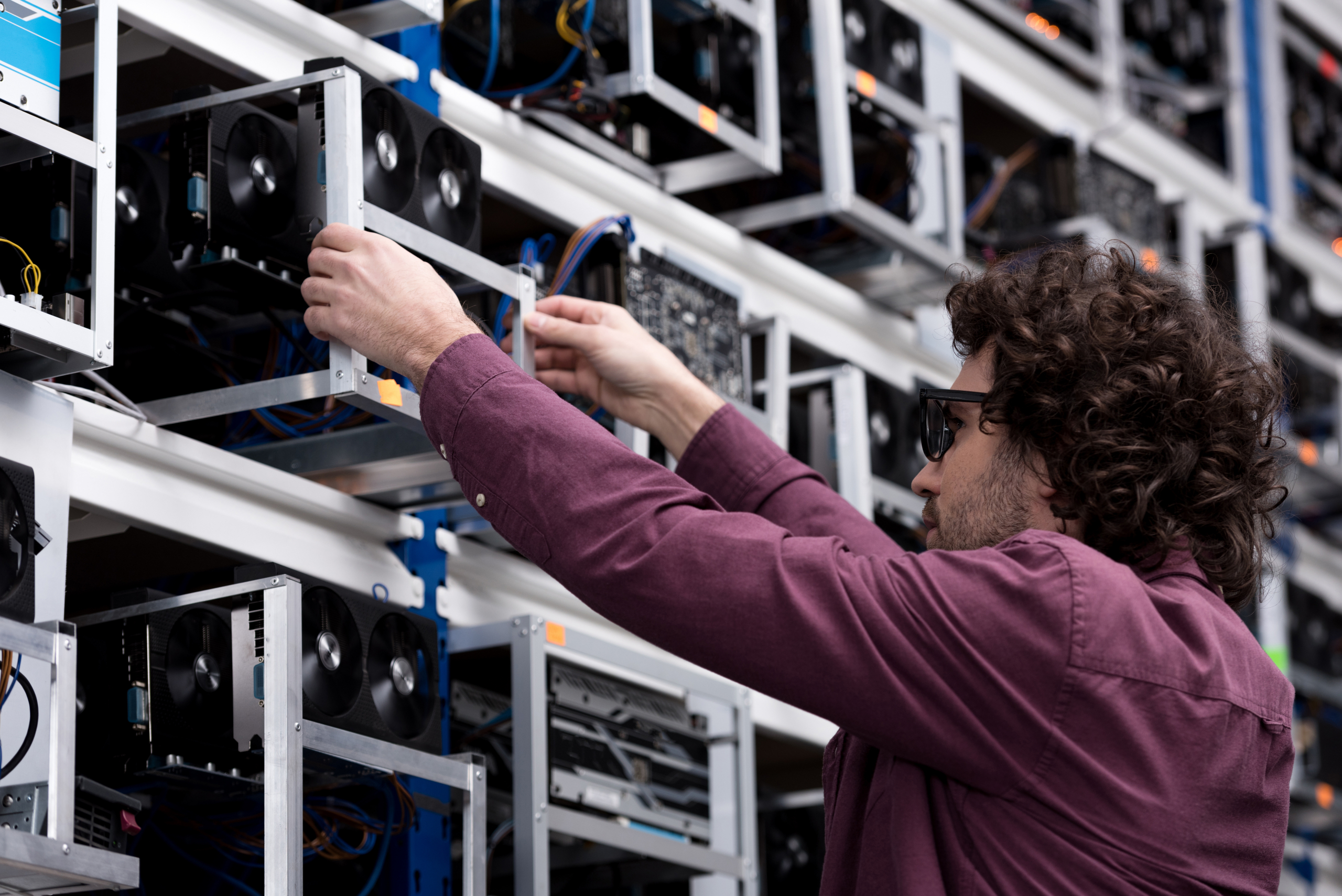 Bitcoin (BTC) mining hosting party Compute North is in Chapter 11 bankruptcy proceedings started in the United States. Growing bear market pressure and rising energy prices seem to be killing the company. CEO Dave Perrill has already taken a step back, but remains on the board.

Not all is lost

Compute North began Chapter 11 proceedings on September 22. Under that procedure, it is still possible to keep the operations going and make a plan to pay the creditors. It appears However, Compute North owes around $500 million to 200 creditors, while the company’s assets are worth between $100 and 500 million.

That is a big gap, which is impossible to close in this market. The only thing a Chapter 11 procedure can do is buy time for Compute North. They will probably have huge hopes for the market to recover during this period. In any case, this seems to require a change of course from the Federal Reserve. However, the question is whether it will come in time for Compute North.

The troubled Compute North also offers hosting on a large scale. It is one of the largest data center providers in the United States and has big names as partners. Examples include Compass Mining and Marathon Digital. Both companies have therefore made themselves heard via Twitter, indicating that the information they have shows that the operations are continuing.

Bloomberg Business reporter David Pan thinks Compute North is particularly affected by the delay of a large facility in Texas, which has been shut down for months. “The 280MW facility in Texas should have been on in April, but unfortunately that has been delayed for months,” writes David Pan. Compute North thus joins a long list of companies that have fallen victim to the crypto winter.