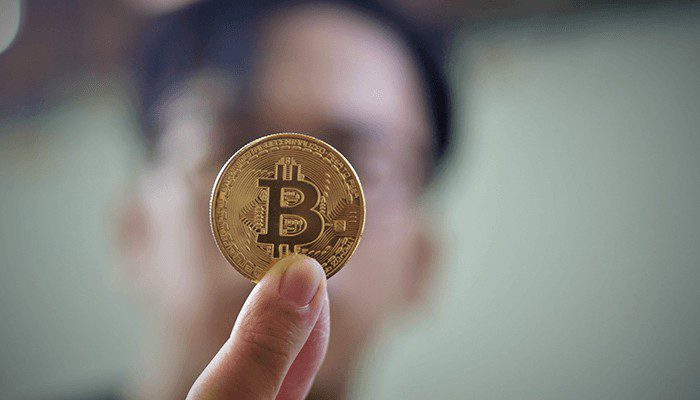 Bitcoin (BTC) is the first decentralized cryptocurrency that works without a central party. Thanks to the decentralization, users can transact without the intervention of a third party. Authority is spread across all connected devices on the network and there is no authority to prevent anyone from participating in the network. All you need is a wallet and as long as you keep it safe no one can access your BTC.

All this also ensures that there is no central party involved in the marketing of Bitcoin. It therefore depends on external marketing. One of the growing methods of bringing BTC to the public is using token global structures to actively promote it.

BTC on the TV Tower

Several German bitcoiners projected Bitcoin’s logo on the Fernsehturm, a large television tower. The Fernsehturm has a length of 368 meters and is located at the Alexanderplatz in Berlin.

A user named Tilo neumann on Twitter promoted the campaign. He shared a video of the projected BTC logo.

He said the following about the initiative:

Berlin is not rich. But we want to draw attention to Bitcoin. After all, it is about our financial future. Some people sit on the street and continue to do so, we do it differently.”

This was not the first time the logo has been projected onto the monument. According to a tweet from Neumann the first attempt to project the logo failed due to the use of bad projectors.

Neumann was also involved in previous marketing campaigns for Bitcoin on historic buildings and sites. So he told last year that a logo was projected on the historic site of the Berlin Wall:

Nothing in Berlin is as steeped in history as the Berlin Wall. That’s why we ran our campaign here this time. This place represents endless suffering. Bitcoin, on the other hand, stands for hope, the hope for a fair and free world.”

Andreas Christensen, the undervalued but spectacular signing of Barcelona