The bitcoin (BTC) price still dips down, but that is not a complete surprise. Also a bullmarket is accompanied by frequent corrections. However, we hardly see the volume skip to the altcoins, beyond some notable ones, which are discussed below. The total market cap of all cryptocurrencies dropped from $2.42 trillion to $2.36 trillion in the last 24 hours, but the market is now slowly turning green.

Bitcoin (BTC) briefly touched $58,000 yesterday morning, but it was somewhat expected that the price could not break through this immediately. This level already offered quite a bit of resistance at the beginning of this year. The small pull back what we are seeing now may be due to a small surge in inventory on cryptocurrency exchanges, as well as rising funding rate in the futures market.

In any case, the bitcoin price will drop sharply for a while. Late last night, bitcoin fell all the way to $54,700, but bounced back to $56,700. However, the price has already encountered too much resistance there and at the time of writing it drops again to $54,700. The fact that the price taps the same trough twice can be a good sign and mean a temporary bottom. However, a further downward correction is not excluded, but as long as bitcoin remains above $50,000, the price is still in an upward trend.

Ethereum (ETH) recently decoupled from bitcoin and fell in recent days while bitcoin was still rising. Yesterday, the ether price again held up better than bitcoin. Ether dropped to $3,400 yesterday afternoon, then made a hefty bounce to USD 3,550 and then appeared to hold above USD 3,500. However, ether is now also falling to $3,450. Cardano (ADA) and ripple (XRP) show a similar trend as ether and all three prices are down about 1.5% this morning.

Binance coin (BNB), on the other hand, is one of the hardest risers in the market today. The BNB price was falling last week, but when the price dropped below $400 yesterday afternoon and briefly touched $395, BNB suddenly skyrocketed. Volume is on the rise and the price peaked at $466 this morning, the highest since early September and up 15%. The reason for this increase can probably be read here. This investment is probably also why PancakeSwap is up 14%.

Solana (SOL) and Polkadot (DOT) are also slightly green. SOL had been falling for nearly two weeks, but made another big move up to $154 last night. Since then, SOL has fallen back to $147, but is still 2% in the plus. Polkadot made a big jump up last night and again this morning. DOT is up 6% and currently stands at $35.5.

Shiba Inu recently took the 11e largest crypto in the market after a huge rally, but correcting sharply downwards in the past 24 hours. The SHIB rate is down 11% and comes out at $0.000028. 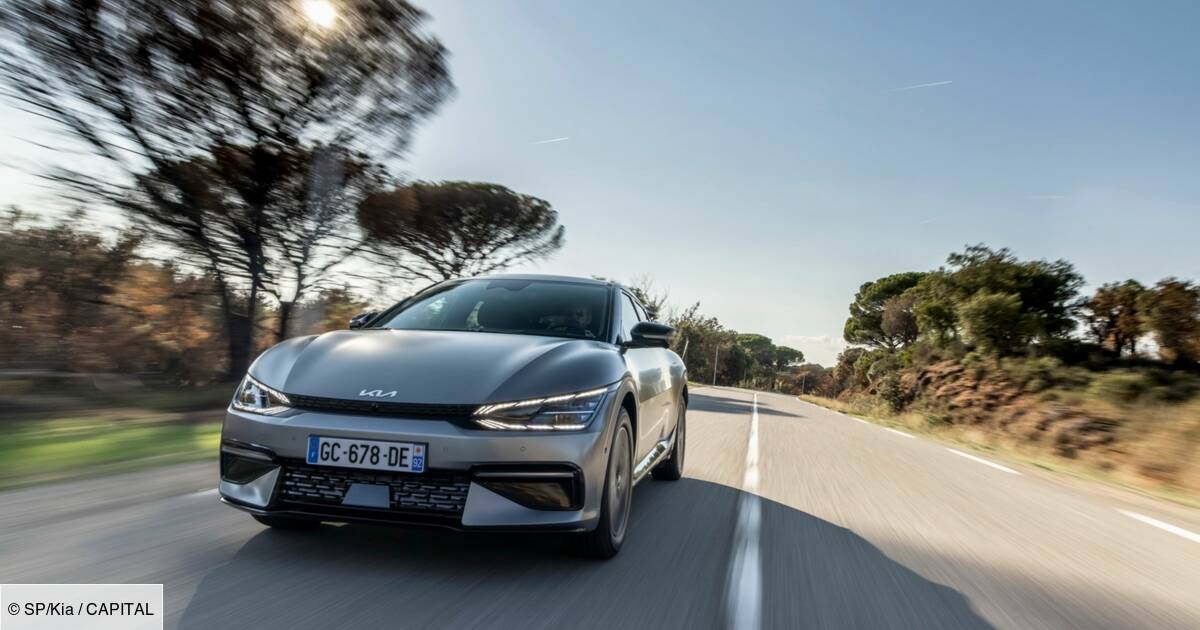