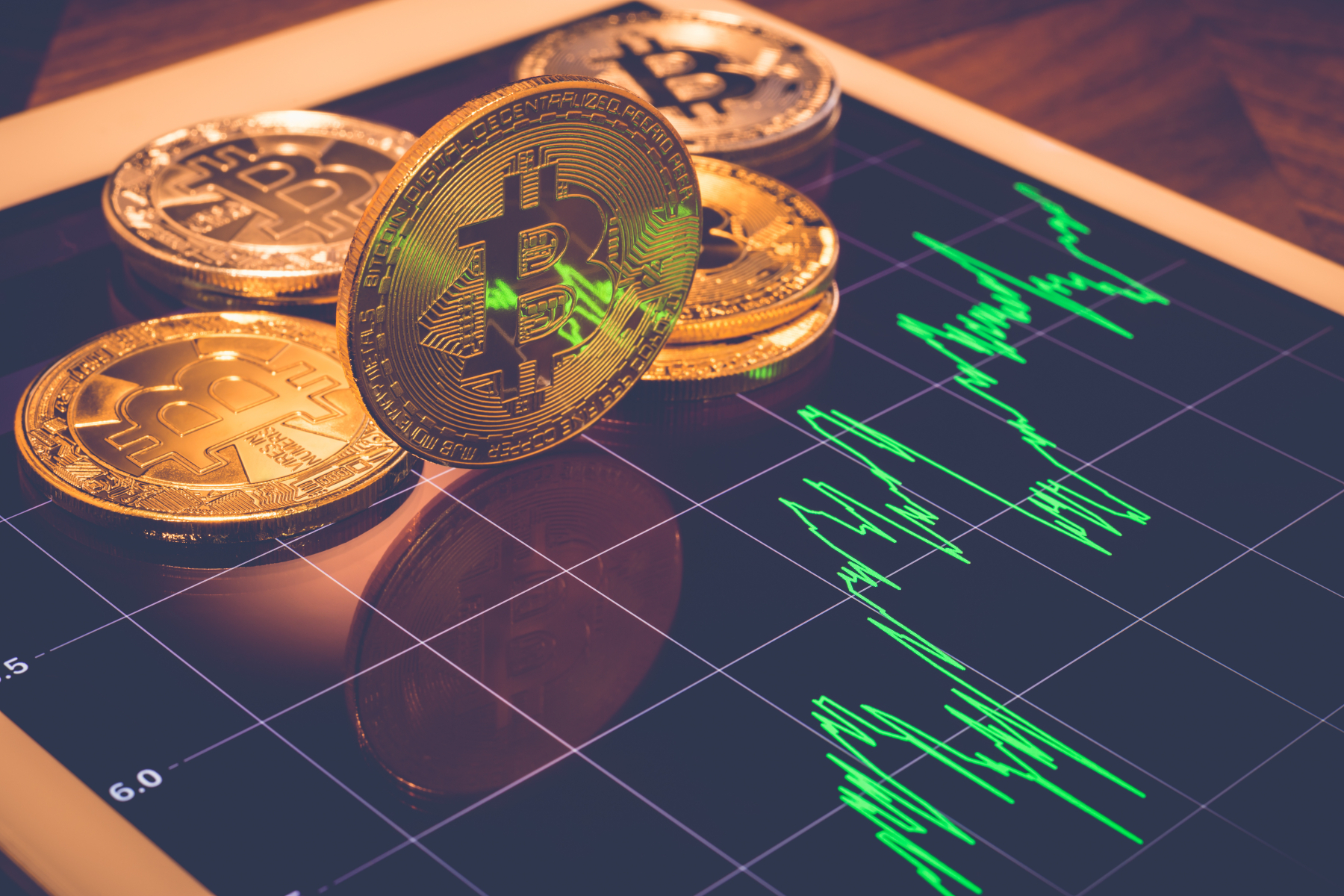 You may have noticed that central banks around the world are currently in a tough battle with inflation. “Right now they’re aggressively raising interest rates and looking at that, it’s hard to be very optimistic about the markets. Give it some time. Looking at the big picture, I’m still extremely bullish on Bitcoin,” the Bloomberg analyst continues.

With this, McGlone wants to warn that we should not count too much on a bull market at this point in the cycle. According to the analyst, there are still too many macroeconomic conditions that point the other way. He also believes that the Nasdaq will fall below its 200-week moving average, which is not a good omen for the Bitcoin price.

If the US stock indices do indeed fall, then according to McGlone it is difficult to argue why Bitcoin should not fall. “Liquidity is still being pulled out of the system and if the Nasdaq breaks down, everything falls down. Bitcoin will be part of that as well,” McGlone warns of further declines.

According to the analyst, we are currently entering completely new territory, indicating that the circumstances are unique at the moment. “I think we are still in the biggest macroeconomic reset of our lives. With the pandemic, we have just experienced a once-in-a-hundred-year event, we are in the middle of a war in Europe and the political leadership in China is in question,” the analyst concludes.

From Suryakumar Yadav to Babar Azam, here is the complete list of ICC Awards 2022 winners