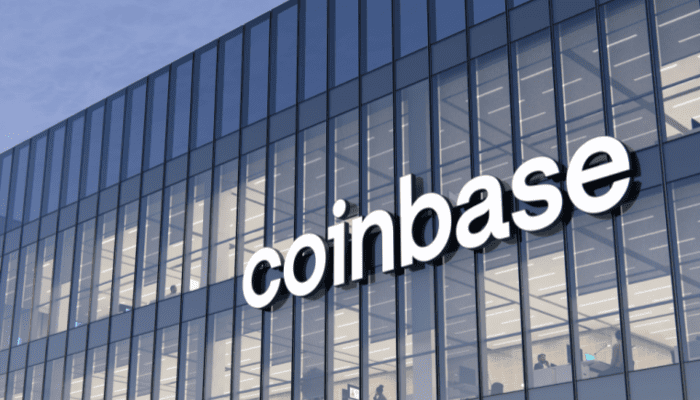 Again Coinbasethe largest cryptocurrency exchange in the United States, in the crypto news: The exchange has been hit by a new multimillion-dollar lawsuit.

Coinbase is said to use technology patented by another software company in many of its products.

The company is accused of patent infringement for some of its services, for which the plaintiff is seeking $350 million in damages.

According to the report the lawsuit is brought by the blockchain based fintech software company Veritaseum Capital LLC. The lawsuit has been filed in federal court of Delaware.

The software company alleges that Coinbase infringed a patent granted to founder Reggie Middleton by the US Patent and Trademark Office in December 2021.

Middleton and Veritaseum paid more than $9 million to settle SEC charges. These charges involved a “fraudulent scheme” to sell Veritaseum (VERI) tokens in 2017 and 2018. Veritaseum and Middleton claimed in 2019 that VERI tokens are not securities and denied fraudulent statements had been made.

Veritaseum claims that several Coinbase services, including blockchain infrastructure, infringed the blockchain patent. The company is seeking $350 million in damages.

Coinbase apparently “didn’t cooperate” with Veritasium when it tried to settle the matter out of court, said Brundidge Stanger’s attorney Carl Brundidge.

“Defendant creates, uses, sells and/or supports infringing products and services on the Bitcoin, Bitcoin Cash, Litecoin, Ethereum and Solana platforms, as well as NFTs for its products and offerings that run on top of and facilitate the said platforms,”

The date for the court hearing was not disclosed in the report. Coinbase has not commented on the matter at the time of filing this report.

Although opponents in this case, Coinbase and Veritasium have something in common besides their technologies. They both have a history of securities litigation with the Securities and Exchange Commission (SEC).

Coinbase has faced several lawsuits over the years from persons, entities and regulators because of claims about the business. In July, the US Securities and Exchange Commission (SEC) launched an investigation into the company. The SEC wanted to find out if Coinbase was offering unregistered securities to investors in the country.