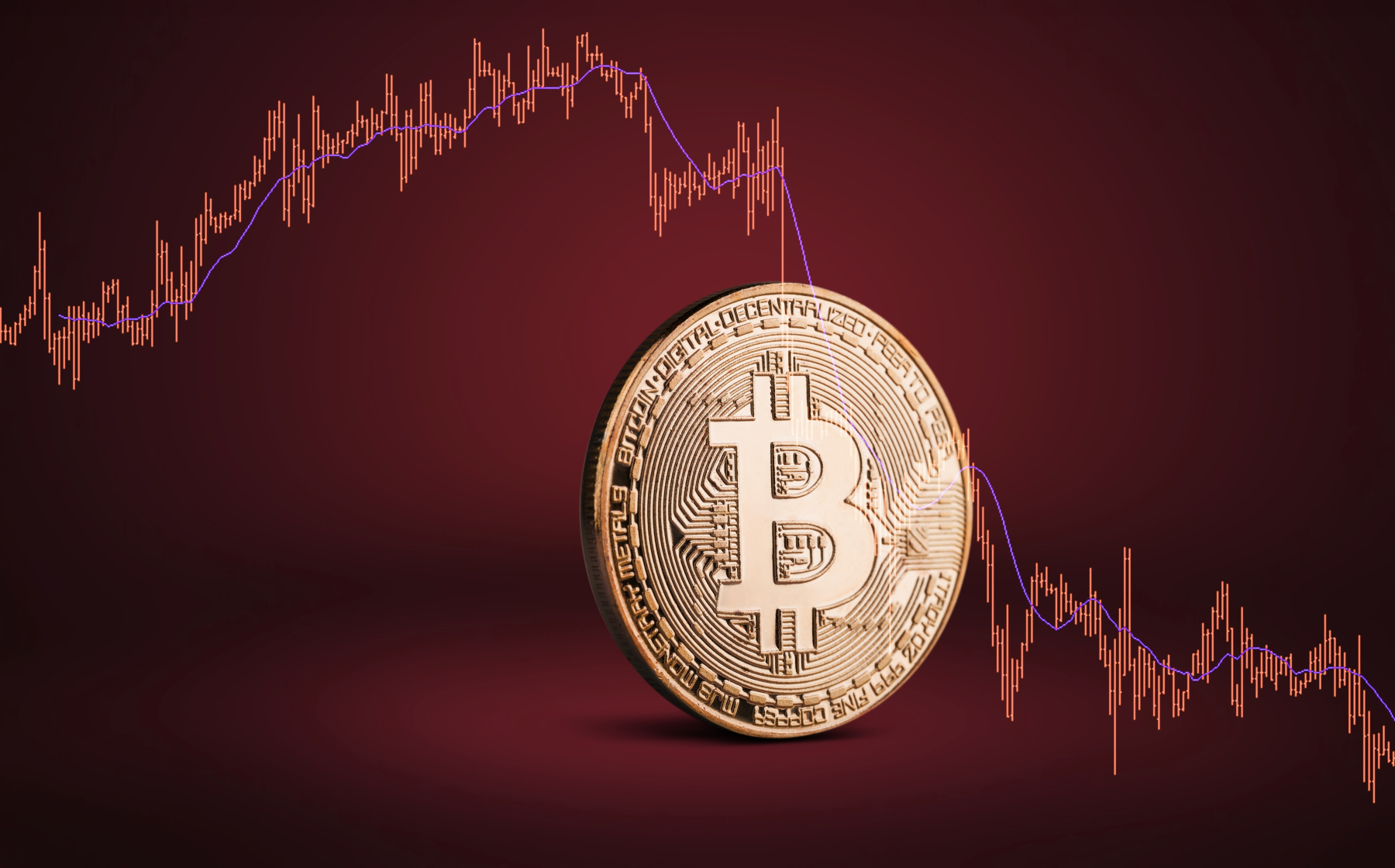 Given Bitcoin’s many price movements, many crypto analysts have been speculating over the past few days about the potential impact of Fed monetary policy changes on the crypto markets.

The recent rally of was partly caused by a fall in the US consumer price index. This points to a potential slowdown in rate hikes. Nevertheless, the founder and former CEO of BitMex has warned that Bitcoin could fall. According to him, this could happen if the US Federal Reserve does not adjust its monetary policy.

Arthur Hayes, the former boss of BitMex, claims that a global financial crisis could crash Bitcoin and the entire crypto market again. He argues that Bitcoin’s current surge should not be seen as the start of a new bull run.

Recent figures from the US Bureau of Labor Statistics indicate that inflation peaked at around 10% in mid-2022 and is currently slowly but steadily declining towards the desired level of 2%.

Despite the fact that inflation is slowly declining, the Federal Reserve still seems to be raising interest rates. at least up to 5 percent. This would be bad news for global financial markets and could even push the economy into recession. As a result, the price could drop towards $15,000, says Arthur Hayes. Hayes wrote the following in a blog post:

If the Fed does not stop raising interest rates, Bitcoin is likely to fall back to previous lows.