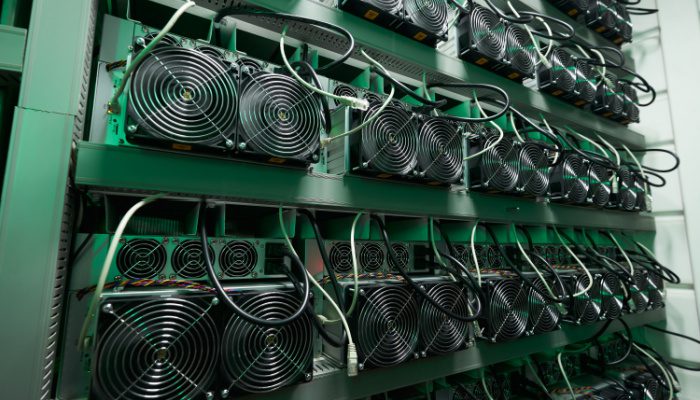 Bitcoin miners have had a rough time lately. The energy prices are high, the bitcoin price is very low and at the same time the computing power is, either hash rate remarkably high. Last night the hashrate hit a record.

The hashrate is the benchmark that measures how much computing power miners bring to the network. Last Friday hit the mark almost 277 exahash per second (EH/s), after which it dropped again to about 270 EH/s. The previous record, according to Blockchain.com, was around 273 TH/s and is from last November.

It is not a direct indication of how strong BTC miners are, but it does indicate the willingness to mine. It is now apparently bigger than ever, despite the fact that many miners are already bankrupt. Even Core Scientific, the largest public bitcoin miner in the world, has already filed for bankruptcy.

The difficulty level, or the mining difficulty in jargon, is at least as important. A few weeks ago, this important feature of the network also set a new record. In fact, it was the biggest adjustment since October. This indicates that despite all the bankrupt miners, there are still miners who not only want to continue with the high difficulty, but even want to expand.

On-chain data also shows that more and more miners wanted to stop. CryptoSlate concludes, based on Glassnode’s Hash Ribbon indicator, that this period is just over. Every time this indicator lights up green, miners capitulate, which has meant the bottom every time so far.

BTC miners will be helped by the fact that the price of bitcoin has risen sharply in recent days. At first it seemed to be a short squeeze, but some analysts are already taking into account a new bull market. Last weekend, the price rose further to more than $23,000. From the absolute bottom at the end of last year to now, that is an increase of about 40%.

Nairo: “I’m in good shape to compete in the top flight”