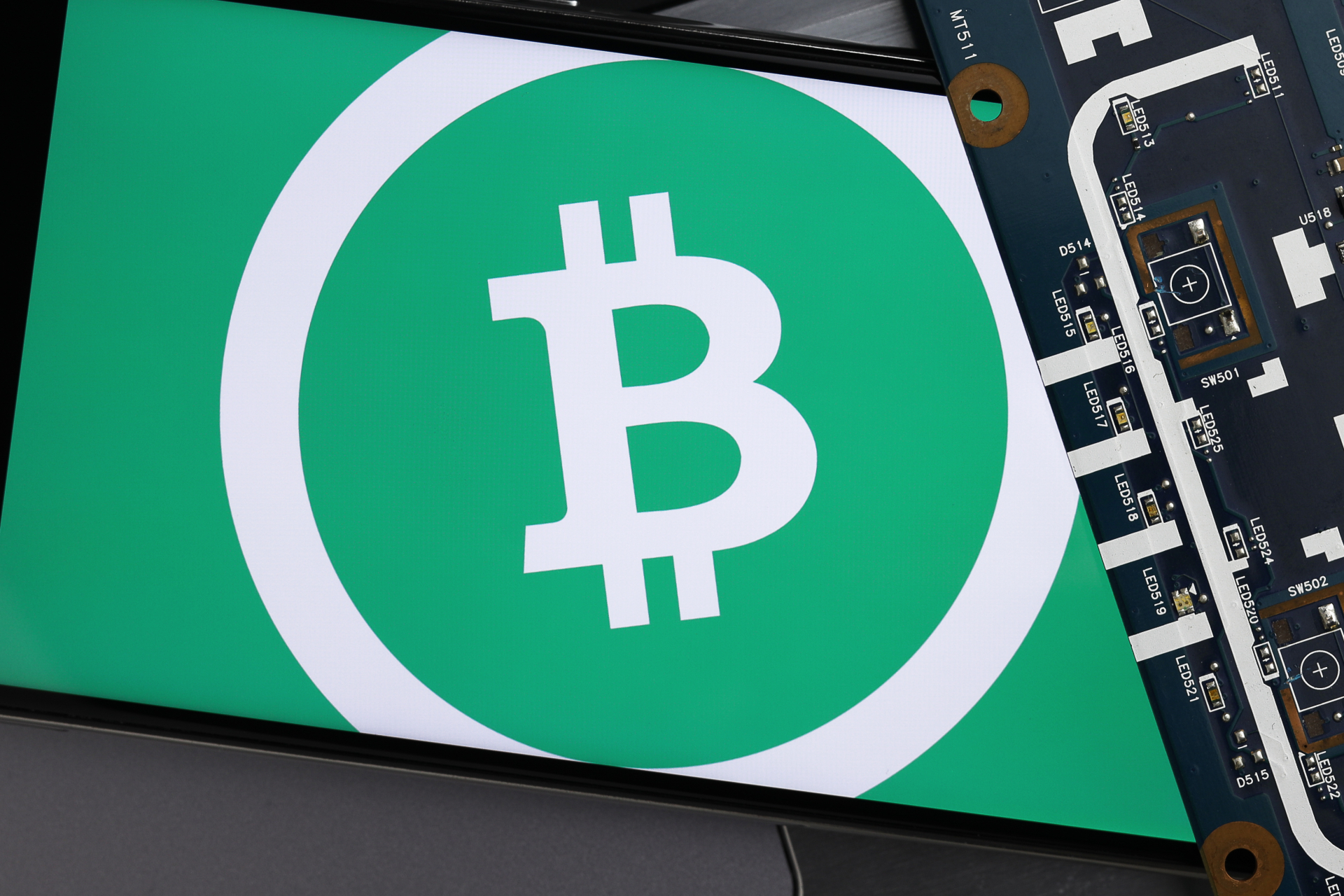 The Bitcoin Cash price is up almost 10 percent in the past 24 hours. This is due to the optimism about the hard fork that is scheduled for May of this year. Bitcoin Cash is not Bitcoin, by the way, but a project that started in 2017 as a fork of Bitcoin.

What is Bitcoin Cash?

The founders of Bitcoin Cash believed in 2017 that Bitcoin could not process enough transactions to function as digital cash. So they decided it was a good idea to enlarge the blocks. Larger blocks naturally fit more transactions. The only drawback is that the entire network then also has to download those extra transactions and that it theoretically takes longer before the blocks are received.

The problem with that is that it makes it Jan Modaal impossible to run a node and check all transactions. You then get centralization, as it were, because the requirements for running a node in the network are too great. Bitcoin Cash is not really a success, by the way, because it trades at a price of $ 120.10 each.

Bitcoin Cash developers are now toying with plans to bring additional security and privacy to the network. They want to do this with the introduction of so-called CashTokens, which should also make it possible to run decentralized applications on the network. Other proposed changes include shrinking transactions for faster processing and the introduction of smart contracts.

Mechanism Capital founder Andrew Kang says on Twitter that these fundamental improvements, coupled with the general bottoming in the chart, set the project up for significant gains in the coming weeks. Incidentally, we have yet to see all of that, because in recent years Bitcoin Cash has always lost out to Bitcoin in the long run.

From the best team to the best player, 18 ICC awards will be announced in the next four days