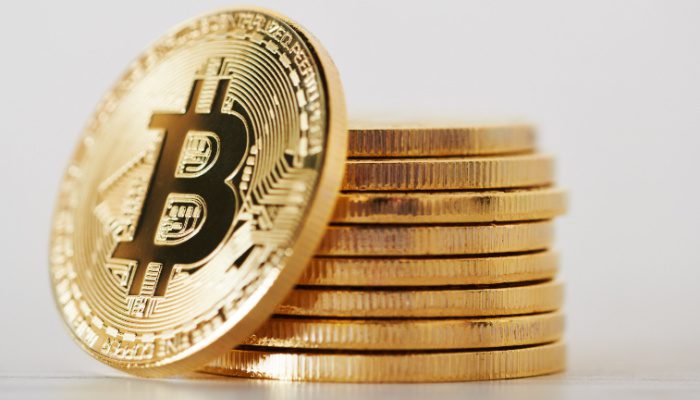 PlanB is a well-known name in Bitcoin land. The Dutch analyst has been sharing interesting predictions based on his stock to flow (S2F) model and was relatively often correct on that basis. Now the Dutchman has started a YouTube channel with his first video above.

PlanB explains how its model for bitcoin works

The bitcoin analyst is extremely popular on Twitter and has almost 2 million followers there. But, according to PlanB, “not everyone is on Twitter.” So he decided to start sharing his ideas on YouTube as well. In his first video he explains, among other things, how his model works exactly.

For example, he explains what the different parts on his colorful graphs mean exactly. The Y-axis is logarithmic and shows prices from $0 to $100,000 in 10x increments. On the X-axis we find the time. Then we find the well-known colored dots on the graph.

These dots show the bitcoin price per month and the colors represent the number of months until the next bitcoin halving. Red is 50 months and dark blue is 0 months. This allows us to get an idea of ​​the cycles that bitcoin went through in recent years leading up to the halving.

In the above video, the analyst goes through some of his tweets, including the chart he shared in early January. On it is the Relative Strength Index (RSI) can also be seen with the colored dots. This chart also clearly shows that the BTC price often moves in cycles.

This is what PlanB expects for bitcoin

Of course, that’s not all PlanB covers in its very first YouTube video. He also discusses his expectations for the coming years. This expectation was previously reported in the bitcoin news.

PlanB previously stated that he is confident that BTC has reached the bottom of the current bear market. In the run-up to the next halving in 2024, the analyst expects a bitcoin price of at least $32,000. A year later, based on his model, bitcoin should be above the magical $100,000 mark.