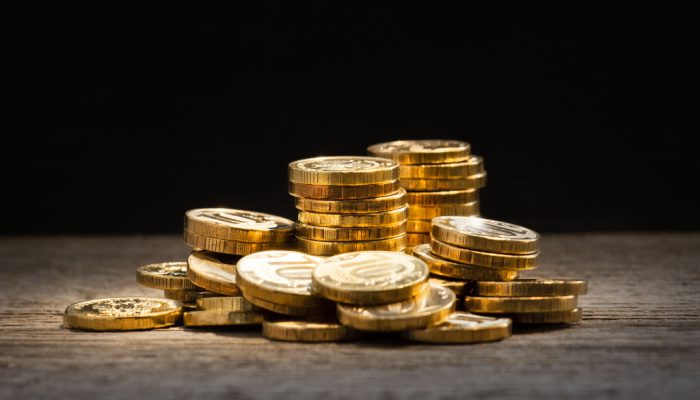 The largest crypto exchange in the world, Binance, has moved a gigantic amount of cryptocurrencies in recent times. According to the CEO of the exchange, Chanpeng Zhao (CZ), this has a logical explanation and has everything to do with the proof-of-reserve audits.

Binance moves billions worth of bitcoin?

According to WhaleAlert, Binance is expected to sell 127,351 bitcoins today (BTC) have moved to an unknown wallet. These bitcoins have against the current price of BTC a market value of more than $2 billion. Fun fact: this massive transaction cost Binance just $0.42 in transaction fees.

The large transaction immediately created some fear in the market, and soon some doomsday scenarios surfaced on social media. However, according to CZ, no one needs to worry. $2 billion is a lot of money for Binance too, but the transaction had everything to do with them proof of reserves. According to CZ, the community should therefore mainly alle fear, uncertainty & doubt (FUD) should be ignored.

“The accountant demands that we send ourselves a certain amount to show that we actually manage the wallet. And the rest goes to a change address, which is a new address. In this case the input tx is large, and so is the change.”

This is part of the Proof of Reserve Audit. The auditor require us to send a specific amount to ourselves to show we control the wallet. And the rest goes to a Change Address, which is a new address. In this case, the Input tx is big, and so is the Change. Ignore FUD! https://t.co/36wUPphIZk pic.twitter.com/2NkH5L5J9j

CZ also indicates that Binance has made such transactions more often in the past. He refers on Twitter also to a tweet dating from 2018 in which he himself explained how and why Binance sometimes transfers large amounts to a seemingly unknown wallet.

After falling over ftx almost all crypto exchanges have actually started to publish their proof-of-reserves. Binance is no exception to this. In fact, publishing reserves was actually done precisely by CZ for it really encouraged.

Recently it was crypto news to read that the CEO of Kraken, a rival exchange, was not pleased with the way Binance had demonstrated their proof-of-reserves. The Kraken CEO mentioned this virtually pointless.