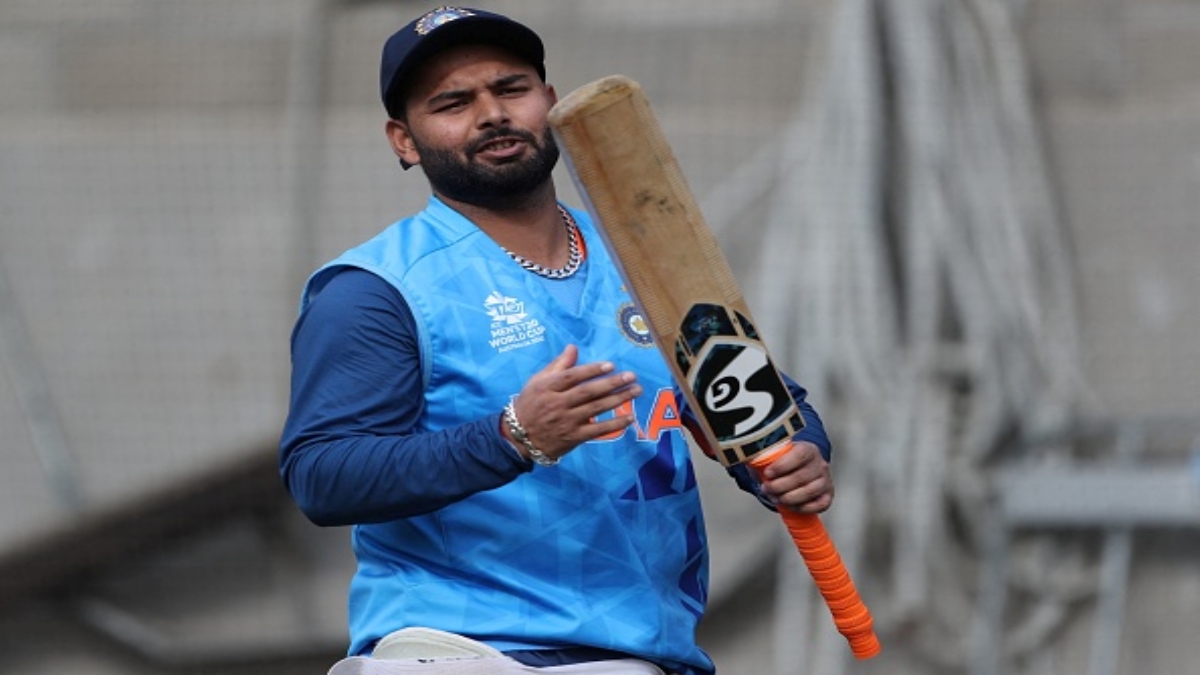 Five days have passed since Rishabh Pant’s right knee ligament surgery. He has now started a small stroke on the knee of Indian wicket-keeper batsman admitted to Mumbai’s Kokilaben Dhirubhai Ambani Hospital. This movement of the affected part is called ‘mobilization’ in the language of medical science. According to the Cricket Board of Control official in India, Pant will stay in this hospital for at least another week. The BCCI official said that after the mobilization, the doctors will start the rehabilitation process of Rishabh. He will start walking with the help of a walker and then walk without help. He will have to undergo a rehabilitation program for a long time. 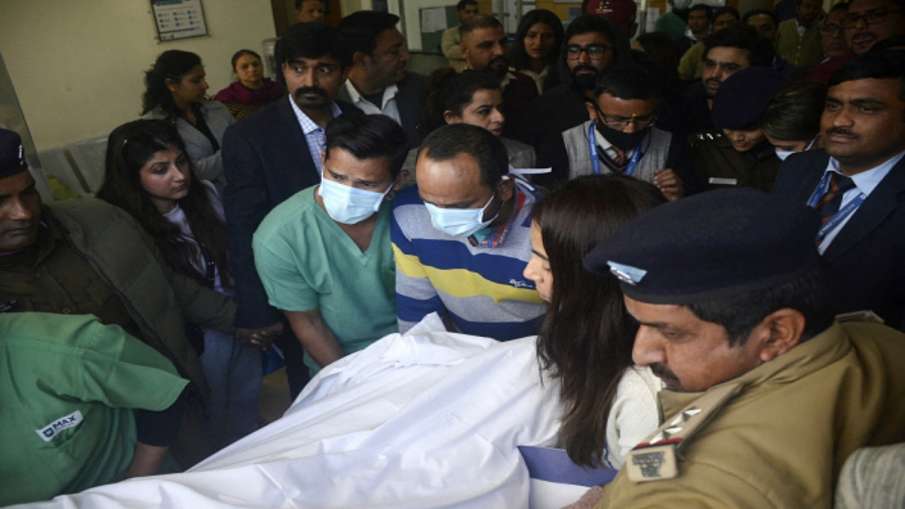 The Indian board official also spoke about the possibility of his return to the cricket field following the injury sustained by Pant. He said that he will have to stay away from cricket action for at least six months. Tell them that Rishabh Pant was in a car accident near Roorkee on December 30, in which his Mercedes car overturned and caught fire after hitting the divider. In this accident, his right knee suffered the most injury, causing severe damage to two of his ligaments (ACL and MCL).

Pant will have to bear the pain for the early return

The BCCI official said: “For a goalie, injuries to both ligaments are cause for concern. The ACL connects the femur through the middle of the knee. This helps stabilize the knee. This type of injury occurred due to the tremendous pressure during the accident. It will take time for him to fully recover and it will also depend on his tolerance for pain.

Tell them that Rishabh’s initial treatment was at a hospital in Roorkee, then he was transferred to Max Hospital in Dehradun. After a few days, he was transferred to Kokilaben Dhirubhai Ambani Hospital in Mumbai by air ambulance. Here the famous sports orthopedic doctor Dinshaw Pardiwala, listed on the BCCI panel, is under the direct supervision of Rishabh Pant. Dr. Pardiwala also performed Pant’s surgery on Friday.