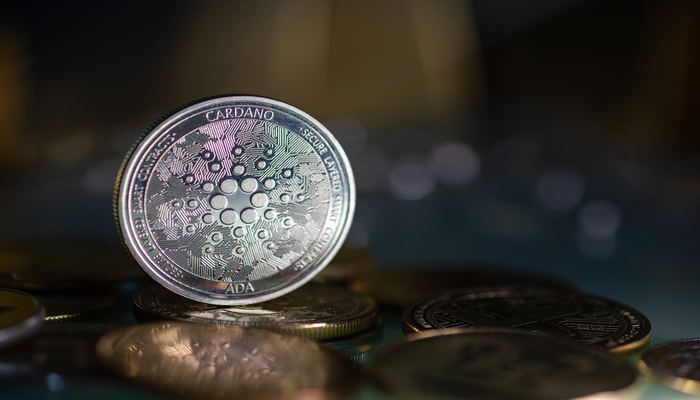 Yesterday the founder of the Cardano (ADA) network, Charles Hoskinson, announced that the highly anticipated Vasil hard fork on September 22 will take place. This update will bring major improvements to the network, but according to Hoskinson, Vasil is really just the beginning. In the future, Cardano will transform into the ‘financial operating system’ of the world, according to Hoskinson.

In the Cardano news it was read that in a few weeks Vasil will make an appearance on Cardano’s mainnet. According to Hoskinson, Vasil was also the hardest update they’ve come up with as an ecosystem yet. However, the benefits will also be huge:

“This is one of the longest, probably the hardest update we’ve ever had to do as an ecosystem. If we’ve all done our job well, we’ll wake up on September 22, and it’ll just be another day. That is the magic and the power of the Cardano ecosystem.”

The evolution of Cardano continues

Obviously, the team behind Cardano will not suddenly stop developing after the rollout of Vasil. On the contrary, according to Hoskinson, there are already plans to take the network to the next level. Especially scalability and accessibility are important concepts in this vision of the future:

“In the future there will be a big look back at how we can do things better. There will also be an in-depth talk about Cardano’s overall architecture as it is, and how we’re taking it to the next level to make it more usable, portable, scalable and better for everyone. “

Cardano and Hoskinson’s goals are hugely ambitious. Charles Hoskinson wants Cardano to eventually succeed in bringing a financial system to people all over the world who currently don’t even have access to a bank:

“We built it as a community to give economic identity to those who don’t, so we can have one global fair marketplace. It’s an insane mission, and it feels huge in scope, but with Vasil coming September 22nd, it feels a lot more achievable. “