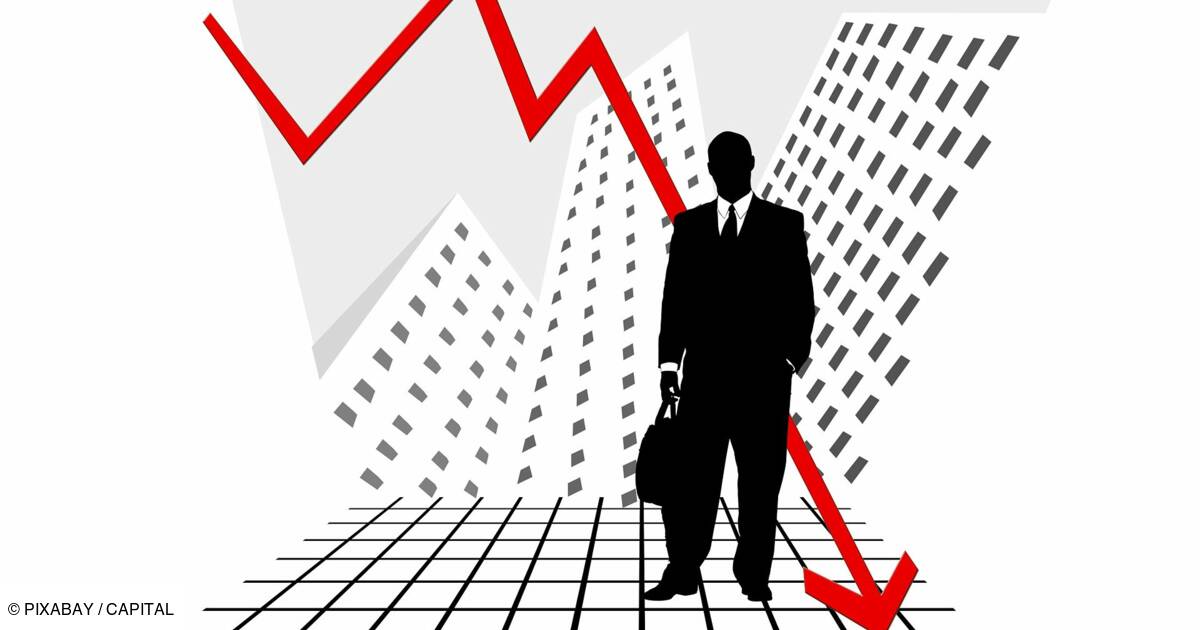 Almost eight out of ten big bosses, from North America to Europe via Asia and Latin America, expect a recession in their area of ​​activity, with some believing that it is already raging, according to a Conference Board survey released Friday.

The US Institute for Economic Research surveyed 750 CEOs and senior executives. Among them, some 61% believe that a recession is imminent, at best by the end of 2023, and a further 15% believe that the slowdown is already underway. A recession is defined by two quarters of negative evolution of the gross domestic product.

The survey was carried out between May 10 and 24, i.e. before the decision of the American central bank (Fed) to drastically raise rates by 0.75 percentage points, which caused the stock market, fearing a recession.

“Historically high energy prices, further supply chain disruptions, heightened geopolitical risks and eroding consumer confidence are all putting downward pressure on global growth,” said Dana Peterson, Chief Economist. of the Conference Board. “This is in addition to the confinements in China and the cascades of consequences of the war in Ukraine”, he continues.

Inflation is at the forefront of leaders’ concerns alongside the fear of cyber retaliation after sanctions against Russia. Faced with the rise in prices and the volatility of energy costs, companies have two priority strategies: first, they transfer these additional costs to consumers by increasing their final prices, as recognized by 51% of companies.

Then they cut their production costs, which 47% of companies do, according to the survey. Another fear that has emerged in the wake of Russia’s invasion of Ukraine and subsequent Western sanctions is that Moscow will retaliate through cyberattacks. No less than 90% of leaders now fear hacking from Russia, and 44% of them say they are “very worried”.

Bosses say Ukraine conflict will have ‘major impact’ on business

This represents a major about-face from their mindset before the war in Ukraine, where such attacks were the concern of only 16% of bosses. These leaders remain a majority (62%) to be in favor of new secondary sanctions, that is to say blacklisting countries that continue to do business with Moscow. But more than a third (35%) fear the consequences, believing that the negative impact of new sanctions on the economy will outweigh the benefits.

Another consequence of the war in Ukraine and the jump in the price of crude, of which Russia is a major producer, leaders (28%) are more motivated to accelerate the use of renewable energies. Finally, the increase in tensions between China and the United States attracts the attention of CEOs: 38% of them believe that this deleterious climate, resulting from the war in Ukraine, will have a “major impact” on the conduct of their business in the next twelve months. 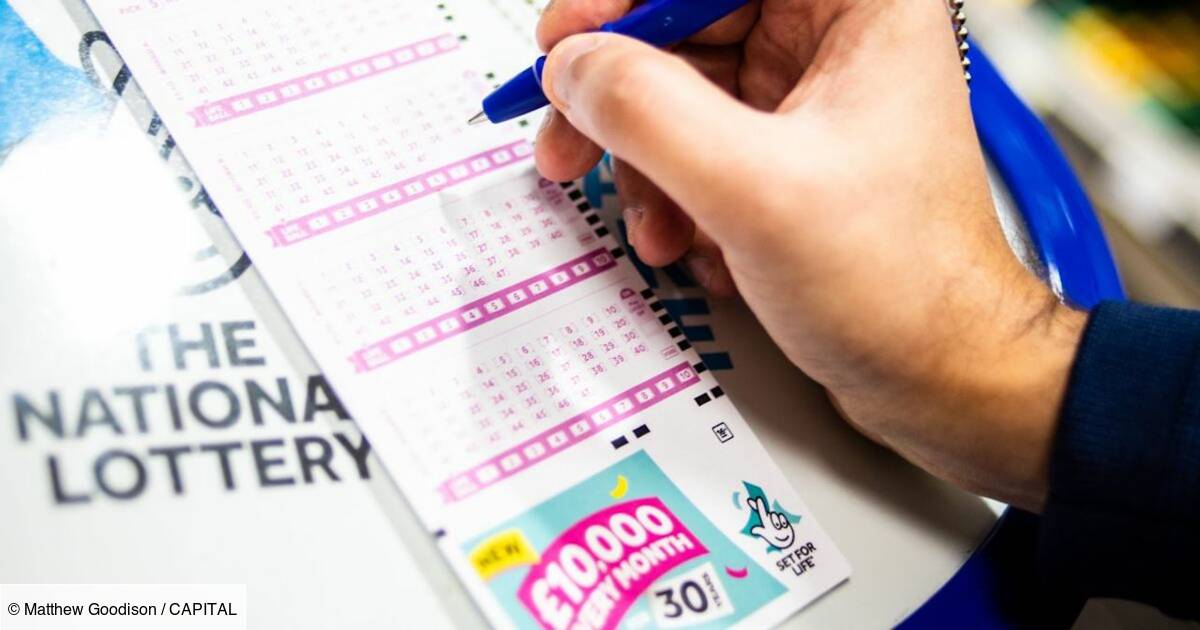