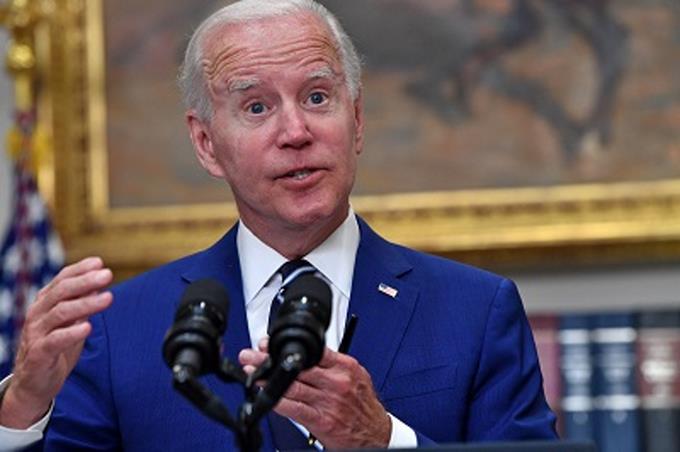 The president of the United States, Joe Biden, will ask Congress this Wednesday to suspend federal taxes on gasoline and diesel for three months, in an attempt to lower the high fuel prices, which at the beginning of the month reached a historical record.

In both cases, these are federal government taxes, so state charges would still apply (California, for example, is famous for having one of the highest fuel levies in the US).

In this sense, the White House also urged the states to do the same and suspend their own taxes or to help consumers in some way or another.

Biden called the situation "only" and justified his request to "give Americans a balloon of oxygen" in these circumstances of runaway inflation.

The suspension of taxes, which must be approved by Congress to be effective, would be in force in the months of july, august and septemberall of them with a lot of traffic on the roads as they coincide with the summer holidays of children and most adults.

Despite Biden’s support, it is not clear that the measure will obtain sufficient support in Congress, since there is reluctance within both the Democratic and Republican parties.

The president will also ask Congress to "guarantee" that the suspension of tax burdens will not have any effect on the funds allocated to the construction, operation and repair of highways and public transport, although these are normally financed with the money coming from those taxes.

The price of a gallon of gasoline in the United States it reached last June 11 the 5 dollarsa record that occurred when the country is experiencing the highest inflation in 40 years.

As published by the federation of automobile associations AAA, the average price of a gallon of fuel at gas stations in the country was $5,004 that day, something that had never happened before.

AAA analysts also said they expect the price of gasoline to continue to rise during the summer months.

A year ago, in June 2021, the average price of a gallon of gasoline (the measure used by gas stations in the US, instead of a liter) was $3.07, practically two dollars below the current price.

In 20 of the 50 US states, prices are above $5 a gallon, especially on the west coast of the country.