Bichette hits a grand slam, Kirk hits another homer and the Blue Jays avoid a sweep 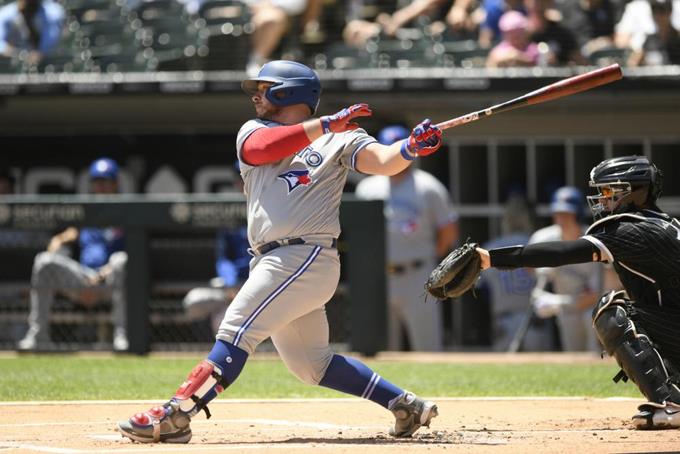 Kirk had an RBI single in the first inning and a homer to center field in the third. He leads the voting for the All-Star game at the American League catcher position.

Kirk is 4-for-9 with three home runs and six RBIs against Giolito.

Stripling (4-2) allowed one run in six innings. He gave up five spaced-out hits and didn’t allow a runner past second until the sixth, when Josh Harrison scored from first on Luis Robert’s single.

For the White Sox, the Dominican Leury García 4-0. The Cubans Robert 3-1 with an RBI, José Abreu 3-1 with a run scored.

Manchester United continues with Memphis Depay in the spotlight