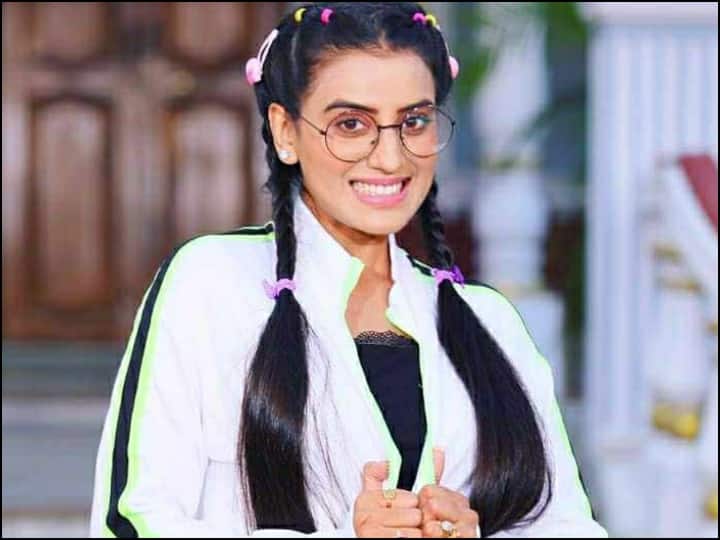 A video of the beautiful and bold Bhojpuri film actress Akshara Singh is going quite viral on social media. In this video, Akshara has been trolled for her latest look. Users compare the actress with the adult film model Mia Khalifa.

Akshara Singh stays very active on Instagram and keeps sharing her reel videos every day. In these videos, she Akshara is sometimes seen following the dance and sometimes exchanging reels, fans also never tire of praising the actress’s appearance and expression. Similarly, a few days ago, Akshara Singh shared the latest video of her, seeing what people remembered adult star Mia Khalifa.

In the video, Akshara is seen wearing a pink T-shirt, but in this look the actress is wearing black glasses and has two braids. Thus, the fans went wild and started trolling the actress by calling her Mia Khalifa in the comment box. Akshara Singh Seeing this look, one user commented, “Miya Khalifa looks like a sister in glasses.” Let us tell you that this video is a clip of BTS from Akshara Singh’s upcoming music video in which the actress is seen on the filming set. Earlier, Akshara Singh was also in the news about the alleged MMS scandal. For this, the actress had accused herself of defaming herself and she is not going to bother over such small things.