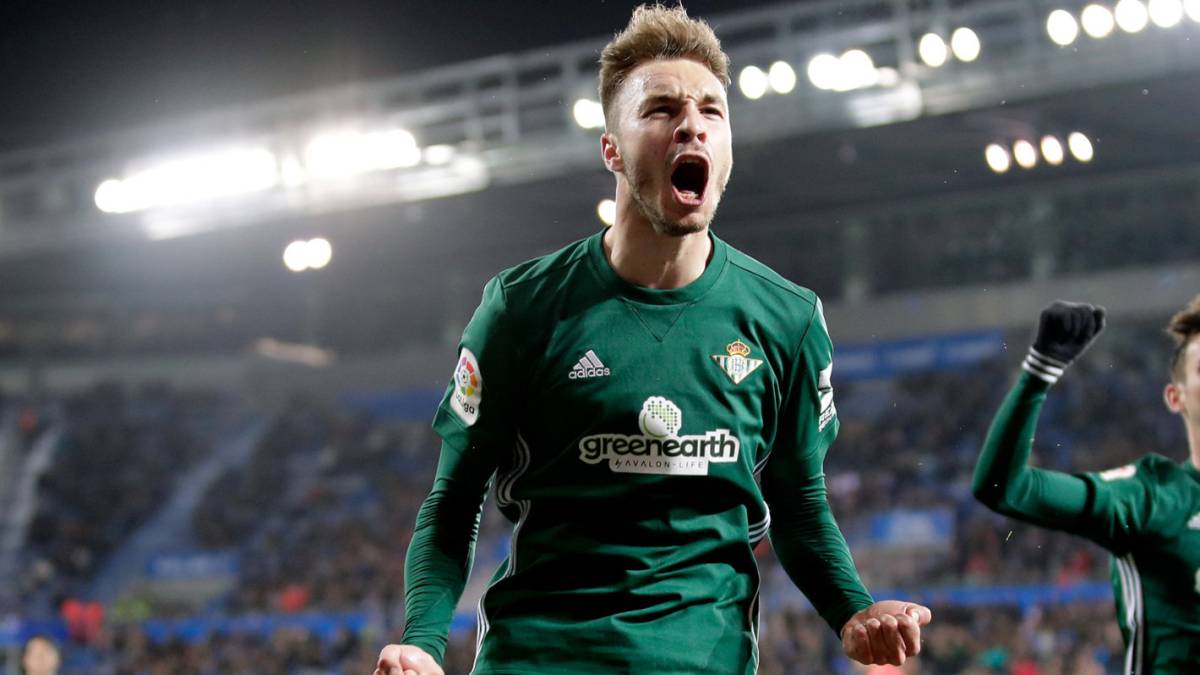 The striker from Marbella is still looking for a way out in the transfer market, although for the moment the proposals he has on the table do not convince him

Most of the offers that the footballer has had on the table have come from the SmartBank League, but for the moment he prefers to speed up his options to find a club in the highest category of Spanish football. And now, after the great performance of Loren Moron with the Betis in the Spanish Super Cup, it is expected that he will have many more proposals.

The offers that Loren Morón has rejected to leave Betis

From what we have learned in recent months, the team that came closest to convincing the striker from Marbella was Granada CF. During the past summer they were insisting to incorporate it into the then Karanka project, but there was no way. Now the situation has changed a lot and the Nasrids are following in the footsteps of Karrikaburu and Weissman.

However, the name of Loren Morón has also been linked to that of other SmartBank League clubs such as Deportivo Alavés, which at the time also showed interest in acquiring his services. But now, these clubs seem to have lost their chances of signing him. And it is that a club from the Santander League has once again taken an interest in the Verdiblanco striker.

Cádiz CF returns to the charge for Loren Morón

The team in question is Cádiz CF, which after the departure of Lucas Pérez in the winter market is no longer just looking for a new attacker, if not two. Cyle Larin is the one who is generating the most noise at the moment and various sources place him just one step away from becoming the new yellow striker. But Loren Morón is also a name that they have on the table.

The arrival of the Canadian would not rule out the arrival of the Verdiblanco, whom they continue to take very seriously. For his part, he Betis is offering all the necessary facilities for Loren Morón’s departure to take place. Everything indicates that his departure will be resolved before the end of the transfer market, but if this is not the case, he will continue training under the orders of Manuel Pellegrini.

RCD Mallorca initiates contacts with Reinier after failing in Girona