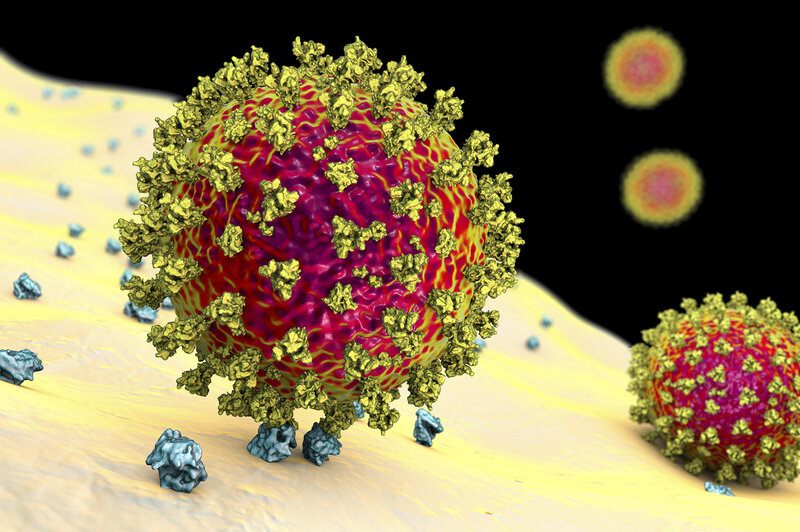 111 people tested positive for the British variant of Covid-19 in a retirement home in Houthulst, western Belgium. Three residents died because of that, said the burgomaster (mayor), Joris Hindryckx.

According to the mayor, the origin of the cluster has not yet been determined, but a priori from an “indirect source”, no known person remained in the UK, he said. He specified that “all social and sporting activities were prohibited” in his city. Infected people should put themselves quarantined for ten days instead of seven, Joris Hindryckx continued.

Vaccination was due to start this week in retirement house, but it was made impossible by the large number of sick people, he said. The asylum director said the establishment is closed to visitors.

The town “must be placed in complete lockdown and we have to test everyone there”, defended the epidemiologist Yves Coppieters to the newspaper Le Soir. The British variant “has been there since December and we have the foundations of a third wave of contaminations”, he warned. Questioned by the RTBF, he estimated that” if there is already a cluster of this intensity, there are certainly others”.

The spokesman for the Belgian health authorities, Yves Van Laethem, indicated on Friday that there were “several dozen (cases) of UK virus variants, several South African virus variants” in the country, and that “other variants” can appear”