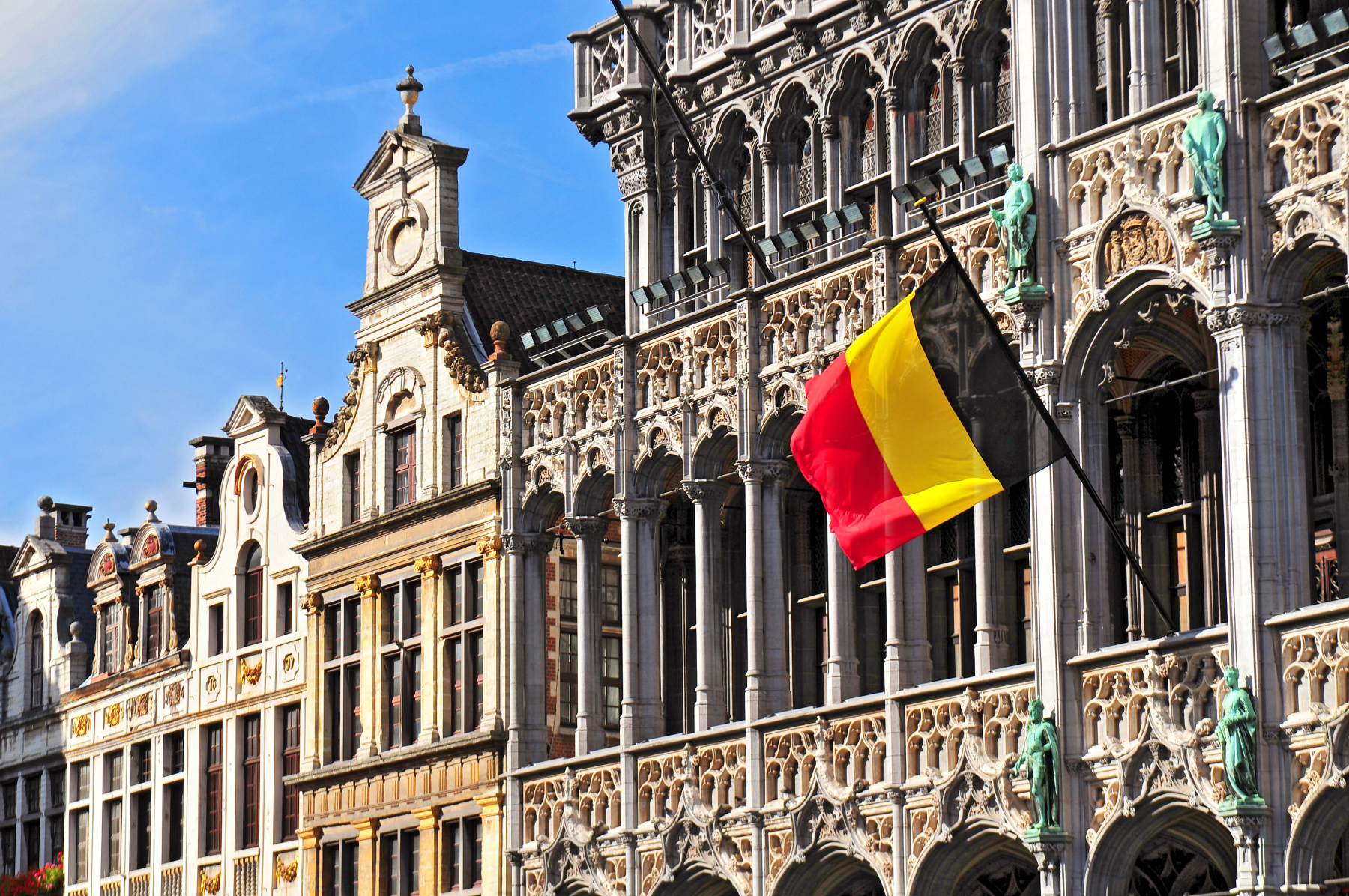 If you’ve been in the industry for any length of time, you’ve no doubt heard about the lawsuit between Ripple Labs and the Securities and Exchange Commission (SEC). In that case, the question is whether Ripple Labs’ XRP token is a security. According to the Belgian version of the SEC, Bitcoin, Ethereum and other decentralized currencies are not securities.

What is an effect?

In a general sense, we speak of an effect if a financial object carries with it a certain profit expectation, which arises from the work of a company or organization behind the object. In the case of Bitcoin, it is evident that there is no such thing as it is simply a decentralized protocol where no one is in charge.

In the case of Ethereum it becomes more difficult, because a small group of developers determines almost everything for the project. Consider, for example, the moment when it becomes possible to include Ethereum that is now in the Proof-of-Stake blockchain. At this time, there is still no date set for the ability to withdraw on Staked Etheruem.

In Belgium, however, the regulator is of the opinion that both Bitcoin and Ethereum and other currencies that are sufficiently decentralized do not qualify as securities. This means that they actually act as a kind of digital commodity and that is beneficial for the industry. Exchange platforms are not allowed to facilitate trading in securities without a license.

What does this mean for Ripple?

In the case of the lawsuit with the SEC, this unfortunately means very little for Ripple Labs and the XRP token. The SEC does not have to worry at all about the opinion of the Belgian regulator. However, it is encouraging for the industry that there are important parties in the financial world who view the matter differently than the powerful American financial regulator.