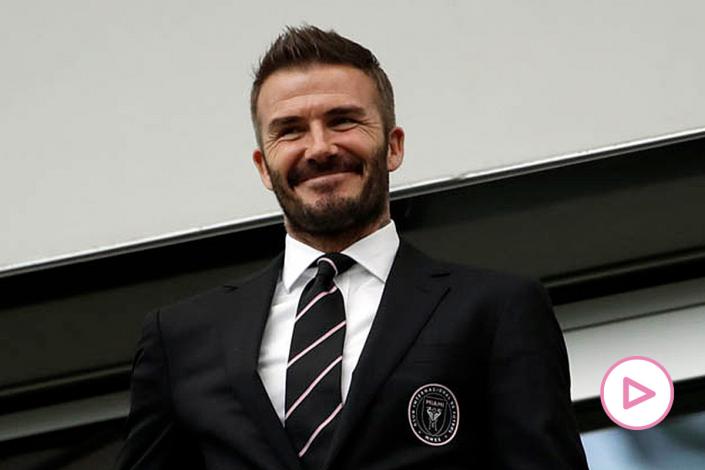 david beckham is not oblivious to what is happening in the Manchester Utd the last few years and it seems that now he is willing to step forward and try to buy the Glazers their shares to become the owner of the club. The former English soccer player knows first-hand what it is to run a club, since he is now in charge of the Miami Inter so you would be prepared to take this giant step in your career as an entrepreneur.

According to account ‘The Times‘, Beckham would have confessed to his inner circle that he would be willing to hold talks with any possible purchase of Manchester United to make it possible for this sale to take place and thus get back into the team that gave him fame as a footballer . Logically, he alone could not buy one of the most powerful clubs on the planet, but he is open to being part of an investment group that is willing to change things at Old Trafford.

He would play the card of affection to seize power

David Beckham has a great relationship with the Glazer family, current owners of Manchester United, and he would be willing to use this affection they have for taking command of the English team since the Glazers would take into account the proposals that have him in front . It should be noted, always according to the aforementioned medium, that several investment funds would have contacted Beckham to start negotiations, although nothing serious has been done at the moment.