Karthik Aryan, who has become the attractive, handsome, elegant and yet single Bollywood actor and the heartbeat of thousands, is one of the successful actors today. Despite not having a godfather in Bollywood, Karthik has created his own identity. Karthik has become the favorite star of many Bollywood producers and directors. He has played many roles in his film career. Which includes from comedy, family drama to horror movies. By the way, until now Karthik has mainly made comedy films. People liked his comedy, action, romance, and horror movies of all kinds. 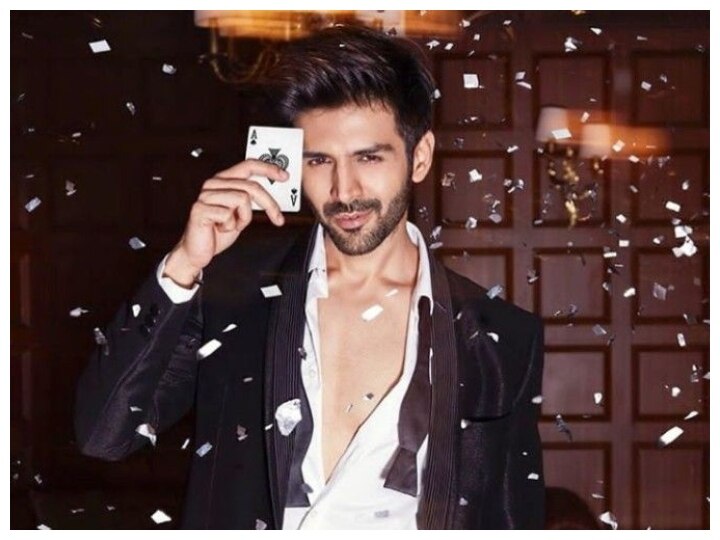 Karthik Aryan, who has created a different identity in Bollywood in a very short time, says that he wants to work in movies because he is in love with people’s love. He can never describe that feeling in a few words. In today’s time, Karthik is one of those actors who are touching the top. All hearts are amazed by Kartik’s cute smile. When Bollywood’s chocolate boy Karthik Aryan made the movie ‘Sonu Ke Titu Ki Sweety’, he never looked back. His film turned out to be a great success. He today he is in the heights for his hard work and dedication.

The Bollywood actor, who started his film career with the 2011 film ‘Pyaar Ka Punchnama’, delivered one of his lines non-stop for about 5 minutes in this film, which is believed to be the longest in the Hindi film industry. . Karthik Aryan entertained people a lot with his brilliant performance in the movies ‘Pati Patni Aur Woh’, ‘Luka Chuppi’, ‘Dhamaka’. The movie ‘Bhool Bhulaiya-2’ broke all earnings records. Overall, this movie has surpassed the figure of more than 200 million rupees. People appreciated his performance in every movie. Karthik is very happy to get people’s love in this way. During an interview, Karthik says that he prefers to be called ‘Prince’ rather than the title ‘King’. He said that whenever someone calls him or calls him by the title of King, he definitely likes him, but he still feels that he has a lot to learn in the career from him and move forward. He says that he should not be given king status from now on, because it is too early for him to use this title. He says that he still doesn’t want to accept this king’s title, so he would rather call him Prince than King. He says that he is happy only because of everyone’s love. He wants people to continue loving him like this and to continue giving his sport. For him, the love of the fans is the greatest gift. Every time Karthik goes out to an event, his heart fills with people’s love and crowds of people wait for him for hours just to see him. This is an inexplicable feeling for him, which he cannot express in a few words. This sentiment matters more than any title.

Karthik has a plethora of movies. He has great movies from more than one producer-director. Karthik will soon appear in director Trivikram Srinivas’ Telugu film remake ‘Ala Vaikunthapuramlo’. Until now, the title song of this film has remained as ‘Shehzada’. Kriti Sanon will be seen alongside Kartik in this movie. Rohit Dhawan will produce this film. Apart from this, Karthik will be seen in the romantic thriller ‘Freddie’ by film director and producer Shashanka Ghosh alongside Alaya Af. The producer and director will appear in Sajid Nadiadwala’s film ‘Satyanarayana Ki Katha’. He will also be seen in producer-director Hansal Mehta’s social drama film Captain India. Apart from this, there are offers for many films of this type, the names of which have not yet been announced.