The Indian women’s cricket team, which won the silver medal at Birmingham 2022, will soon leave for the tour of England. The Indian team has to play a three match T20 series in England and then an ODI series of the same number of matches. For this, the Indian Cricket Board has also announced Team India.

Harmanpreet Kaur will be the captain of the India team in the T20 and ODI series. At the same time, star starter Smriti Mandhana will be the vice-captain in the series for both formats. It should be noted that the injured Jemima Rodrigues is part of the team in both series. In reality, Jemima Rodrigues has suffered a hand injury, which is why she has been ruled out of England’s 100-ball tournament, ie The Hundred. 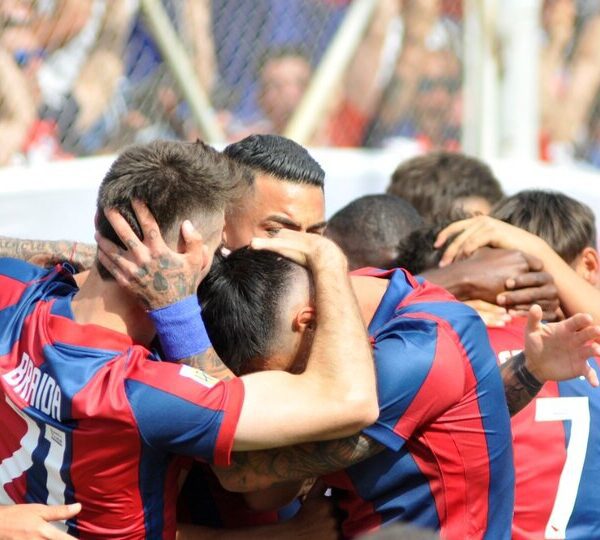 What is third-hand smoke and how does it harm your health?