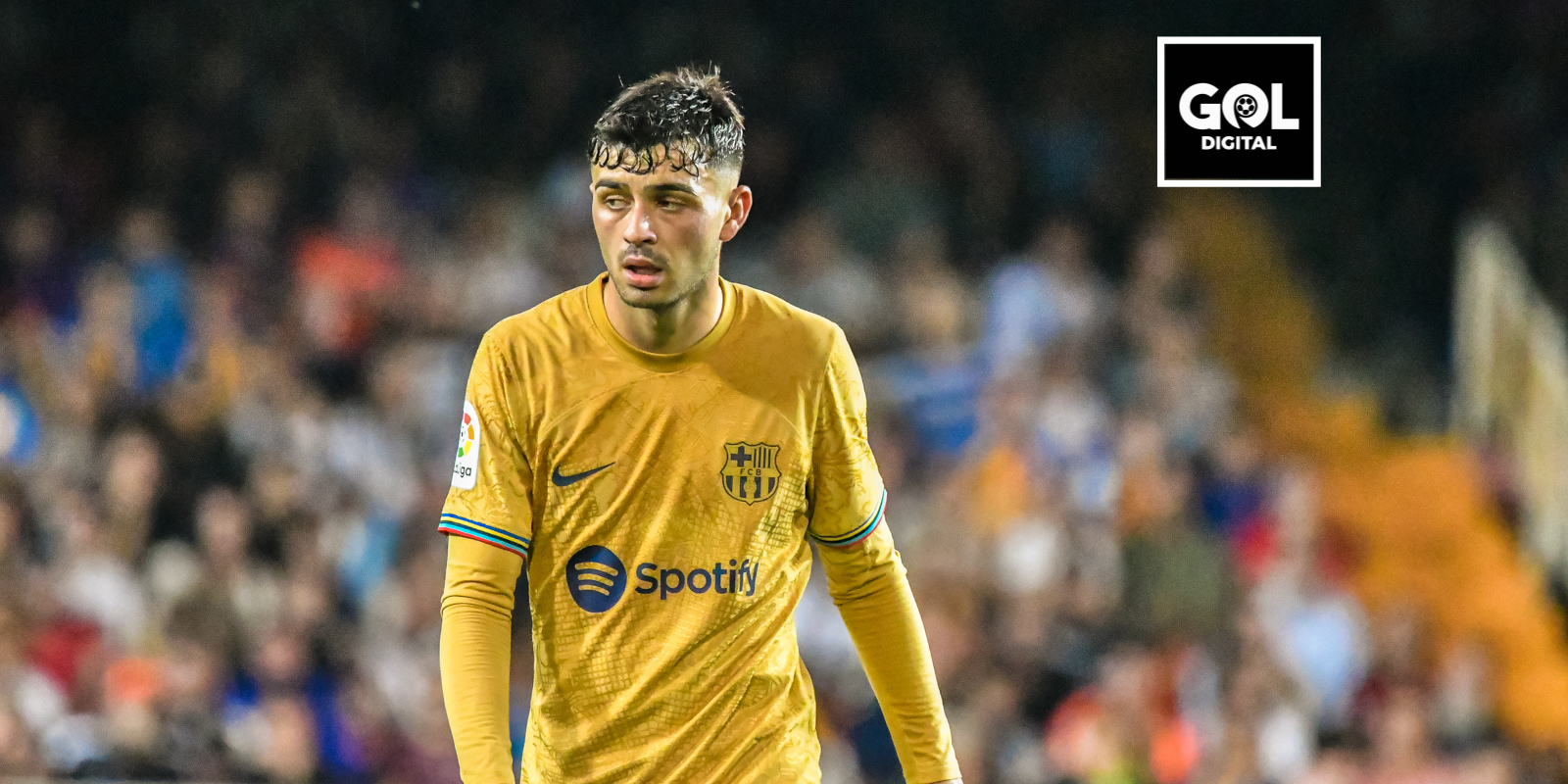 The Bayern Munich is always aware of the great world talents and Pedro Gonzalez is one of them. The canary is already indisputable at FC Barcelona and in the National Team. He has a non-viable clause of 1000 million euros. However, as it happens with other cracks like Gavi, Araújo or Ansu Fati, there is a small conduit that many teams cling to.

It is not a secret that the economic situation of FC Barcelona is very delicate. practically dramatic. On those occasions, the quarry and the young players are the ones who can give a boost to those battered coffers. The bayern knows this and is going to push everything in his power to be the first to bid on Pedro.

Because the luck that FC Barcelona has had in this situation is to get players like Gavi, Balde or Ansu Fati out of their academy and therefore for free. To these, we must add the signings for his subsidiary, as in his day Pedri, for 5 million (they reached 20 in variables) and Ronald Araújo, who came to Barça B for just 3 million.

We are talking about 5 players whose market value is close to 100 million euros, which in total have cost about 20. That is, there is the possibility of saving about 500 million euros if it is decided to sell the young talent. The culés can breathe easy because Laporta does not have in mind to sell any of those mentioned.

What’s more, he has renewed Gavi, Pedri, Araújo and Ansu Fati to prevent teams like Bayern from seducing their best players. The clause of all of them is 1000 million, an amount that a team like the German champion will never spend on a transfer.

However, if the economy worsens in the coming years and FC Barcelona is forced to sell Pedri, for example, Bayern Munich would be the first to stalk his signing. The Germans would be willing to do anything to see the Canarian player in the Bundesliga.