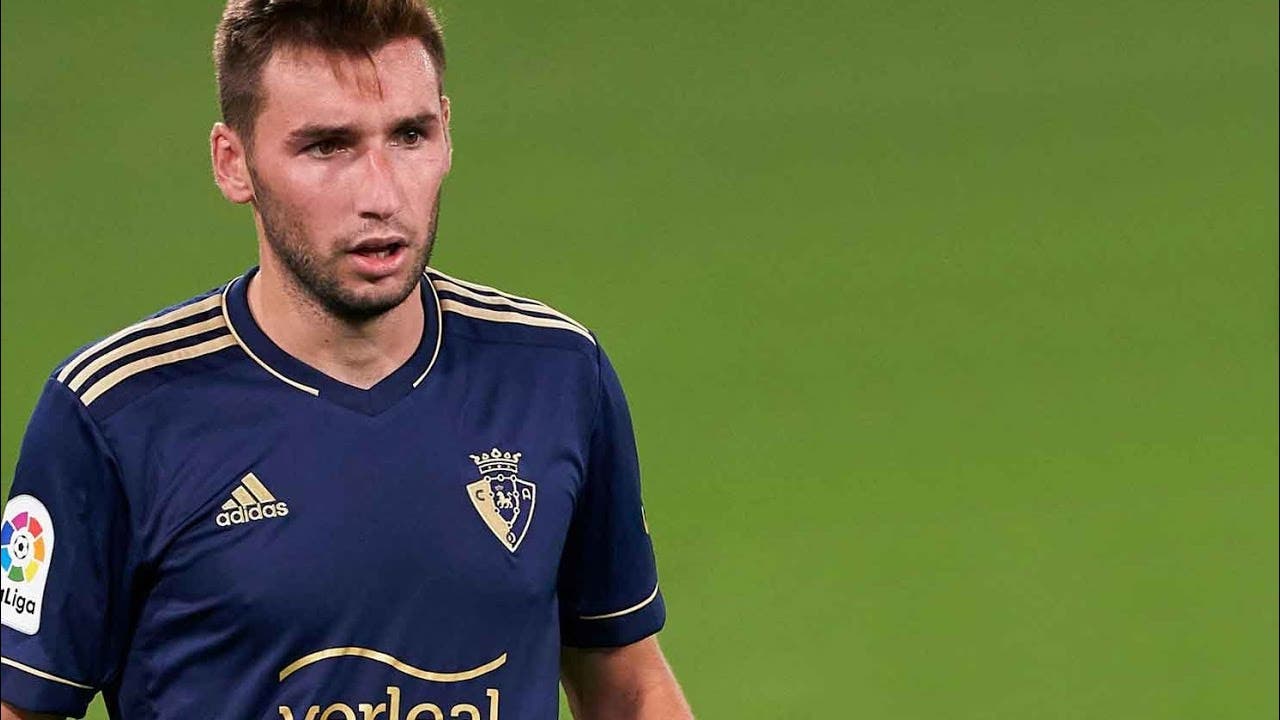 There is no turning back and the die is cast. But almost at the last minute, as closing of campaign, Barkala announced an agreement with Jon Moncayola in case of being president of Athletic. For this, he will execute the 22 million clause that still unites the midfielder with Osasuna, being a long-awaited move by the fans of the lions.

Let us remember that the midfielder of the red team It has been one of the best in its demarcation, something that has not gone unnoticed. For this reason, since before the applications began and several markets back he was being searched by those of San Mames. He was included by more than one candidate in his proposals.

Barkala would have closed the signing of Jon Moncayola for Athletic

In this way, Barkala’s right-hand man has surprisingly stepped forward, confirming that if they are chosen, they will sign Jon Moncayola. They are willing to put on Osasuna’s table the 22 ‘kilos’ that appear in the termination clause. This figure increased suddenly after the last renewal, since initially there were 12 stipulated.

It should be noted that although there was a certain calm in the red team with the words of President Sabalza, now everything has turned a different color for the fans of the El Sadar team. And it is that if the president of the Port Authority is elected, they would lose one of their bastions of recent times.

Aldazabal, who would be the vice president of Barkala in case of winning in the Athletic elections, is the one who has revealed everything about the operation. Although he has been quite cautious and has not guaranteed anything, he knows that with the politician’s candidacy this operation will be simple. “It’s a reasonable operation, it fits with what Athletic wants”. He has commented.

We will have to wait for what may happen with this operation. At the moment there are some unexpected last-minute movements that could leave big surprises in elections that have captured the attention of the media like never before. Moncayola will be the flag of Barkala and will be much closer to the lions.

Tite says goodbye to Brazil: I am at peace with me, it is the end of the cycle

This will be India and Bangladesh’s 11th game in the third ODI, know the pitch report and weather update

Another attempt to distort the history of the Taj Mahal failed

Tonight, the moon will be directly above the Kaaba, Saudi Astronomy Department