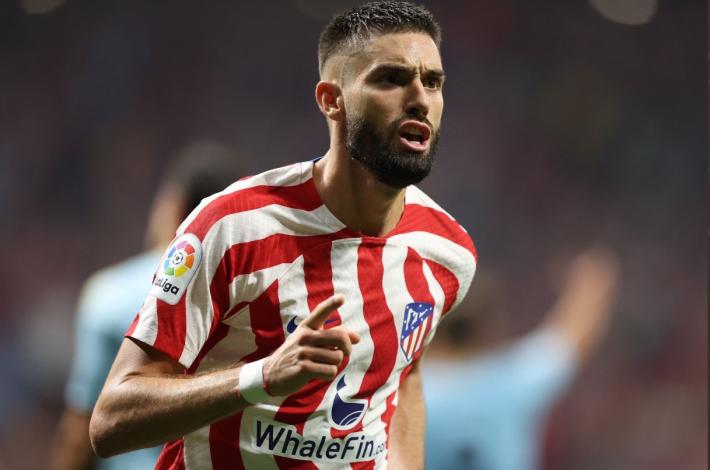 The FC Barcelona keep working on convincing Atletico Madrid to close the exchange between Yannick Ferreira Carrasco and Memphis Depay in this winter transfer market. A movement that Xavi Hernández demanded to let the Dutchman out, the main objective of the mattress team to replace Joao Félix.

On the other hand, the footballer would be interested in reaching the Camp Nou. “The plan is to trade Ferreira Carrasco for Memphis Depay. It’s not concrete yet and I don’t know if it will happen. Negotiations are ongoing and we are talking. Yannick likes this idea of ​​signing for the Blaugrana team,” said Pini Zahavi, the player’s agent.

The problem is that Atlético de Madrid has no intention of leaving Yannick Ferreira Carrasco in this winter market. Only the possible departure of Felipe is being considered, who is in the crosshairs of several important teams in the Premier League. The mattress team is looking for a center forward, but they are not willing to close another sale for an attacker after the departures of Joao Félix and Matheus Cunha.

The scenario is complicated, despite the fact that the Belgian is interested in moving to the Camp Nou to play for FC Barcelona.