In a 41 page research the bank describes in detail the future monetary system in its view. BIS emphasizes in detail how the collapse of the Terra (LUNA) ecosystem does not help with the lack of stability of crypto in general. Stablecoins are piggybacking on the work of central banks to ensure financial stability, according to the BIS.

VFurthermore, the bank claims that many blockchains have very high transaction costs and can be quite slow. In addition, decentralized finance (DeFi) would still allow you to ‘pseudo-anonymously’ trade cryptocurrencies, which criminals could allegedly exploit.

tEven in the eyes of the BIS, crypto is not one big block of misery. Positive aspects are that crypto is programmable and allows a lot of new applications. Also, it can be used worldwide without too much difficulty.

dThe BIS has also identified drawbacks of the current financial system. The system is also quite expensive, and both cash and bank accounts are used for fraud. And despite modern techniques, international payments in particular are still very expensive and slow.

dThat is why the future financial system must combine the best of these two worlds, says BIS. Financial service providers need to make payments more efficiently and ask for less money, which should support economic activity. This is expressed in new services and a new infrastructure, which you would probably notice mainly in new options and faster payments. Central bank digital currencies (CBDCs) will of course also be a part of this.

Furthermore, the authors mention several times ‘programmability, composability and tokenization’, although the authority does not go too deeply into how they would shape this. In any case, they state that tokens are always tradable and can therefore be used in autonomous ecosystems. You should also be able to trade shares and bonds as tokens in the future. 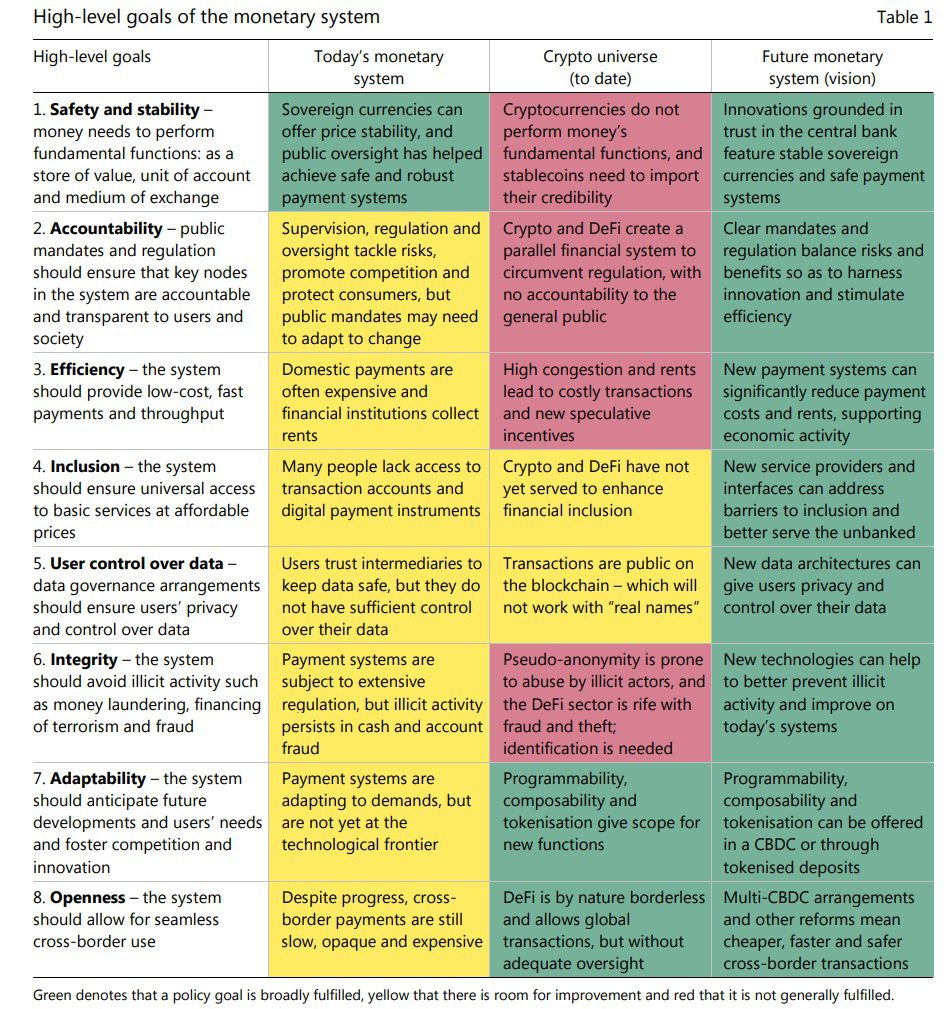 The BIS wants to merge crypto with the old money system. Source: Bank for International Settlements†

Orpea: the former boss of the SNCF, proposed to head the board of directors

They seek to turn Punta Cana into a smart city