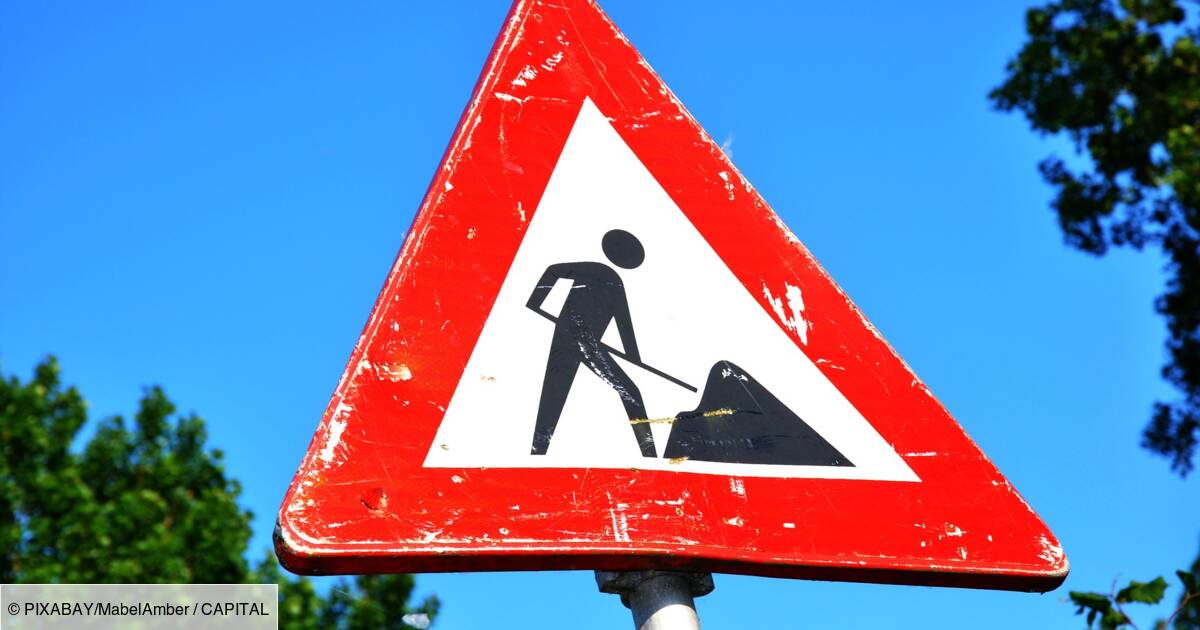 The facts date back to April 25, 2019. A worker from the public works company Colas is near a road repair site, at the exit of Toul (Meurthe-et-Moselle). He was then hit by an octogenarian motorist, who claimed not to have seen the employee, precisely responsible for signaling the presence of the construction site to motorists. The victim suffered a major head trauma, and kept significant psychological sequelae. The trial of this accident has just been held in Nancy, relates L’Est Républicain. A fine of €75,000 was notably requested against the company, due to signage in the work area deemed to be faulty.

At the helm, in addition to the 85-year-old motorist, a representative of the Colas company is also heard on the circumstances of the accident. At the heart of the court’s questions, whether the site was sufficiently indicated to motorists. According to the deputy prosecutor, five panels should have been installed at the approach to the site, but there were only two, one of which was lying on the ground.

The panels would have vanished

“Perhaps they were stolen,” suggests Me Jean Néret, lawyer for the Colas company, about the missing road signs. One of the signs, indicating a speed limit of 50 km/h, was absent from the start on the premises of the company. Two other panels would have been installed, before disappearing… A version of the facts which did not convince the deputy prosecutor, who requested a 75,000 € fine against the company, judging that the latter had its share of responsibility in the accident due to faulty signalling.

The deputy prosecutor also requested a six-month suspended prison sentence for the motorist in addition to a cancellation of his driver’s license. The lawyer for the Colas company also overwhelms the driver who would not have seen a construction machine yet “equipped with a flashing tri-flash system that we could see from very far away”. Arguments that do not hold for Me Serge Dupied, lawyer for the octogenarian, who believes that the accident could have been avoided “if the safety device had been respected”. The decision of the Nancy court will be rendered on March 17.