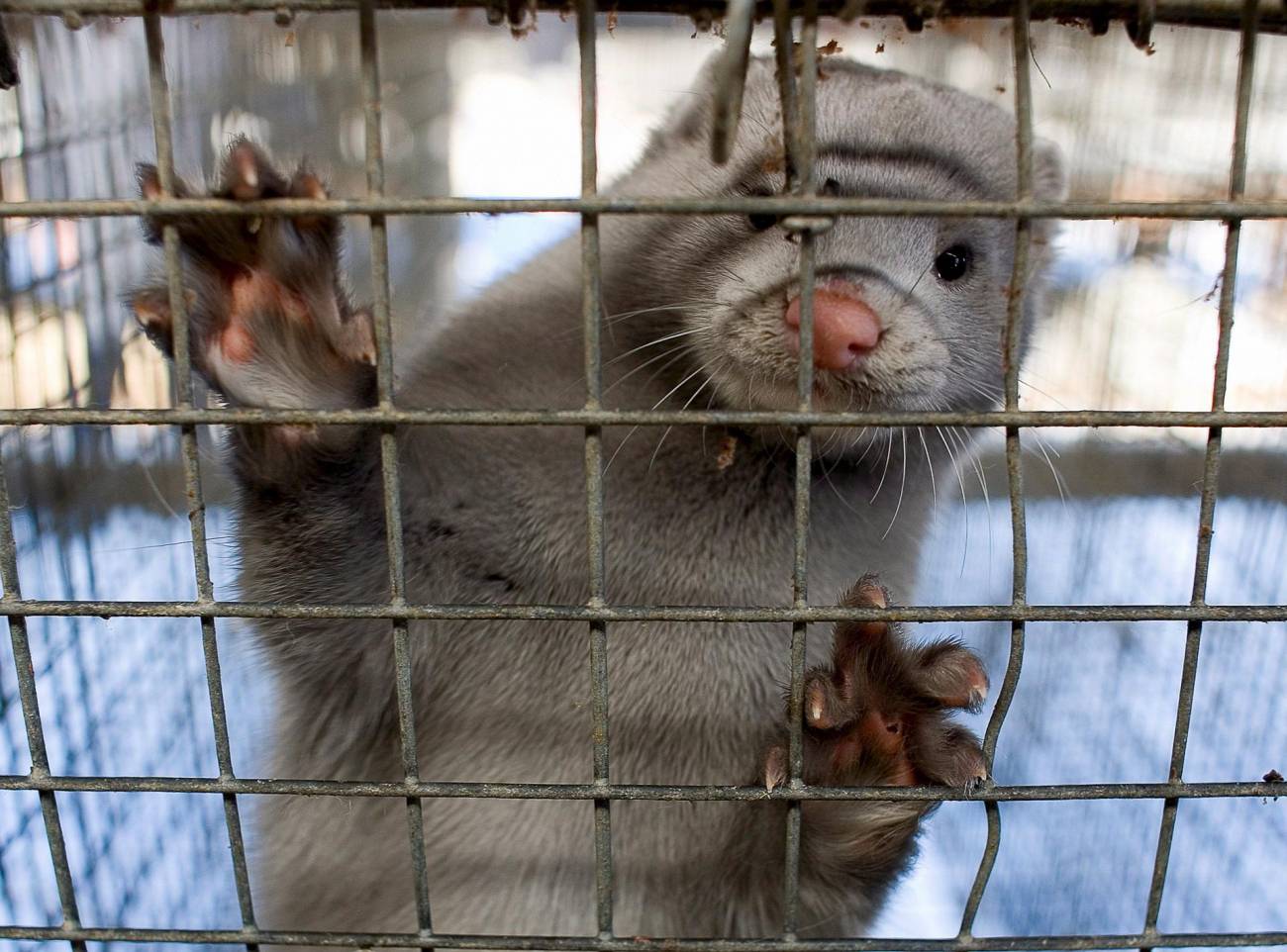 They investigated a “highly pathogenic” outbreak of this infectious disease that was detected on an American mink farm late last year in Galicia. According to the results, wild birds have managed to play an important role in the introduction of the virus on the farm.

The avian flu outbreak at an American mink farm in Galicia at the end of last year could have been caused, the scientists concluded, by wild birds, as the virus had already been detected in several species of seabirds in different parts of the Europe, including Spain.

Suspicions began when an increase in mortality was detected in October 2022 at the American mink farm located in the municipality of Carral, in the province of A Coruña. It was then home to nearly 52,000 animals that ate raw fish and poultry by-products.

Now, data from an investigation reveals that all the farms and slaughterhouses that supplied these poultry by-products were also located in Galicia, but that in this autonomous community there were no outbreaks of avian flu in birds.

Results of the study carried out on the mink farm

Study results were published in the European Journal on Surveillance, Epidemiology, Prevention and Control of Infectious Diseases, after scientists analyzed this “highly pathogenic” avian flu outbreak.

The minks were housed in wire mesh cages that provided superior protection for the animals but not full shelter on the sides, and experts determined that wild birds may have played a significant role in introducing the virus to the farm since the minks were raised in a partially open building where they could be in contact with seabirds.

In fact, the genotype of the virus diagnosed in numerous species of seabirds across Europe is the same as that detected in gannets and gulls in Galicia (on the coasts of A Coruña and Lugo) weeks before the outbreak. virus on this mink farm.

The same genotype of the virus had already been identified in numerous wild birds in the Netherlands, Belgium and France, as well as in an outbreak of chickens and a fox in Belgium. After the outbreak, all the animals on the Carral farm were slaughtered, and by November 17 all the mink had already been slaughtered and the carcasses and waste destroyed.

Mandatory use of face masks at each mink farm

Since the SARS-CoV-2 coronavirus infection was first detected on mink farms in the Netherlands in April 2020, the use of masks has been mandatory on all mink farms in Spain, and in recent months they have also enforced additional biosecurity measures.

Scientific findings suggest that the virus may have been introduced by wild birds, but that further transmission occurred among the affected farm’s own minks, due to the increasing number of animals infected after the disease was confirmed and its progression from the initially affected area. . .for the whole farm.

The origin of the outbreak remains unknown, but scientists have corroborated that the spread on the mink farm coincided with a wave of virus infections in seabirds in Galicia, so it can be assumed that wild birds may have played an important role in the introduction. of the virus on the farm.

The researchers suggested the importance of strengthening the culture of biosafety and bioprotection in this mink farming system for the fur industry, as well as promoting the implementation of surveillance programs for influenza A viruses and other zoonotic pathogens worldwide.

These interventions are essential for preventing contact between mink and wildlife and for controlling disease transmission events from mink to farm workers and vice versa, the researchers note.

Microsoft: no double-digit growth except in the cloud