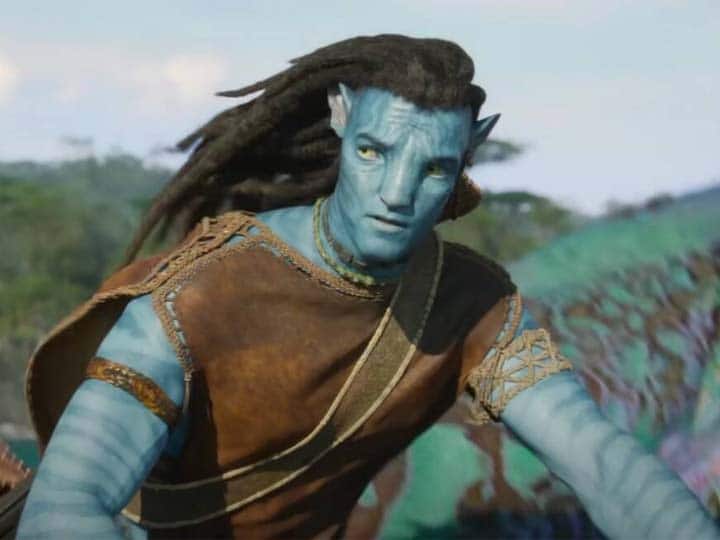 Fans are eagerly awaiting the release of the movie Avatar: The Way of Water by famous filmmaker James Cameron. This movie is a sequel to ‘Avatar’, released in the year 2009, whose madness is still in people’s heads. A few days ago, the trailer for this film was released, which received a tremendous response from fans. Now, the advance booking of its tickets has started in India ahead of the release of ‘Avatar: The Way of Water’.

According to the E-Times report, more than 15,000 tickets for ‘Avatar: The Way of Water’ have been sold in just three days. This early booking was only in premium format on 45 screens. Regarding the response that is received for the advance reservation, a few more screens are being increased.

The movie ‘Avatar: The Way of Water’ will be released nationwide on December 16, 2022, in languages ​​like Hindi, Tamil, Telugu, Kannada and Malayalam apart from English. Some time ago, James Cameron decided to re-release ‘Avatar’ in theaters, so that fans could once again be exposed to the world of Pandora. On this occasion in the film, there will be an underwater fight between humans and the inhabitants of Pandora, as has been made clear in the trailer.