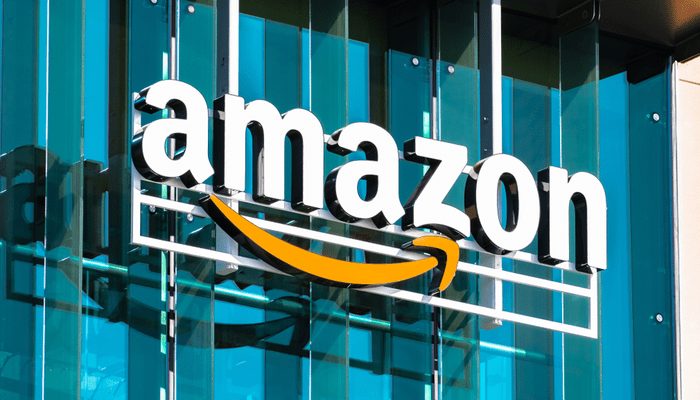 Ava Labs, the developer of Avalanche (AVAX), is partnering with Amazon Web Services (AWS) to increase blockchain adoption by businesses, institutions and governments. AWS is the largest public cloud platform in the world. With this platform, organizations have access to a very fast, flexible IT environment with access to the latest techniques.

The partnership will make it easier for developers to create a node to launch and manage, as AWS will support Avalanche infrastructure and decentralized applications (DApps).

In addition, Ava Labs also plans to add subnet implementation to the AWS marketplace, making it easy for both individuals and institutions to launch custom subnets. A subnet is a sovereign network that defines its own rules. It is composed of a dynamic subset of Avalanche validators that work together to reach consensus on the status of one or more blockchains.

“It has been a huge boon for both individual and enterprise developers to be able to launch nodes and test networks with AWS in any jurisdiction that makes the most sense to them.”

Several other blockchains such as Ethereum (ETH) are already using AWS to power their networks. However, the collaboration between Ava Labs and AWS is AWS’s first real collaboration on a blockchain project.

AVAX’s share price immediately shot up after the news was announced. Before the news came out, the price was about $ 12.45, but the price is now almost 25% higher. This puts it head and shoulders above the rest of the cryptocurrencies and is the fastest riser in the past 24 hours, according to data from CoinMarketCap. At the time of writing, the price stands at $15.37.